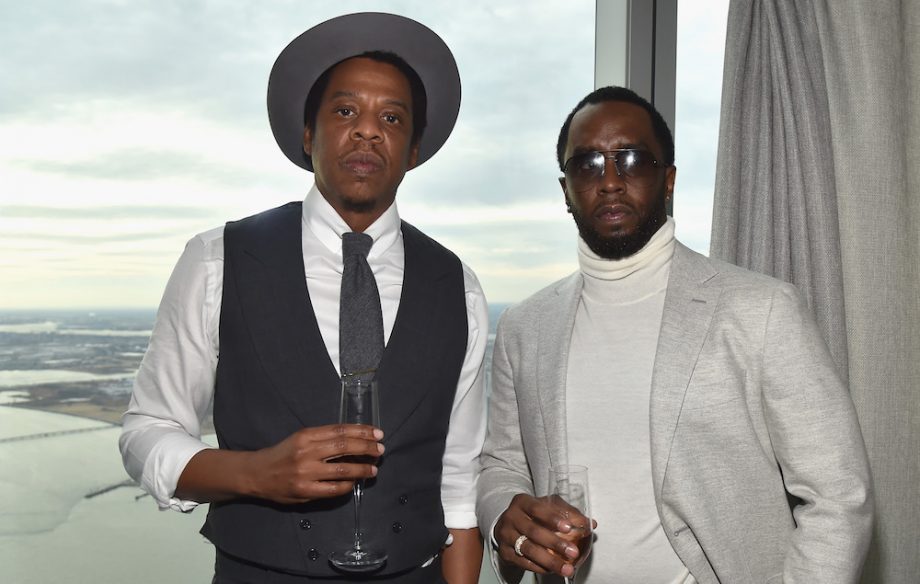 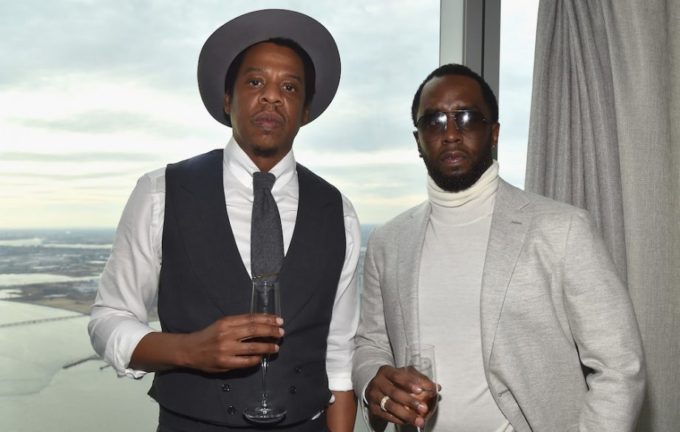 And just like that, Forbes has returned with yet another list ranking the richest rappers of 2019. According to their estimates, that is.

A major chunk of Dr. Dre’s earnings is the money he made from Apple’s $3 billion purchase of his Beats By Dr. Dre headphone line in 2014. Diddy’s net worth comes majorly from his stake in Ciroc vodka. Kanye West is rich in music catalog but a major portion of his earnings are coming from his Yeezy partnership with Adidas. Toronto superstar Drake’s fortune grew 50% over the past year, thanks to his holdings in real estate as well as Virginia Black whiskey, a lucrative tour and new residency at the XS Nightclub in Las Vegas.

This is how Forbes calculates the earnings: In order to compile our ranking of the richest rappers, we use the same procedures employed in the calculation of our annual billionaires list: poring over financial documents, valuing major assets, and consulting with analysts, managers, attorneys and other industry insiders.