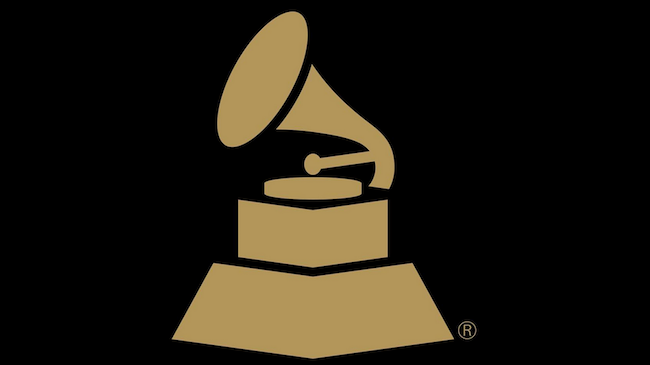 Around this time of the year, the GRAMMYs usually announce some changes in their award categories to further reflect on the times in the best way possible.

Today in a press release, The Recording Academy has shared some important changes to a couple of their categories in Rap and R&B genres as well as eligibility ruling ‘Best New Artist’ nomination. First up, the organization has changed the name of “Best Urban Contemporary Album” to “Best Progressive R&B Album.” They have also altered the name “Best Rap/Sung Performance” to “Best Melodic Rap Performance.” Below are the definitions by which nominees from next year onward in this category will be determined.

For albums containing at least 51% playing time of newly recorded progressive vocal tracks derivative of R&B. This category is intended for artists whose music includes the more progressive elements of R&B and may include samples and elements of hip-hop, rap, dance, and electronic music. It may also incorporate production elements found in pop, euro-pop, country, rock, folk and alternative.

Lizzo’s Cuz I Love You won the award for “Best Urban Contemporary Album” earlier this year.

This category is intended for performances that use the delivery of rap and melody over modern production. This performance requires a strong and clear presence of melody combined with rap cadence, and is inclusive of dialects, lyrics or performance elements from non-rap genres including R&B, rock, country, electronic or more. The production may include traditional elements of rap or elements characteristic of the aforementioned non-rap genres. Both the song and melody should be considered to fit these criteria to be accepted in this category.

Apart from a change each in Latin and Musical Theater Field categories, GRAMMYs have also announced an important update in eligibility with regard to the Best New Artist field.

The Recording Academy says it will now “rely on the expertise of the Core and Genre Screening Committees to make the determination as to whether or not an artist had attained prominence in a prior year.” This means that an artist can be considered for the Best New Artist nomination if their eligibility-year release/s achieved a “breakthrough in the musical landscape” according to the committees and now doesn’t necessarily have an upper limit of releases prior. Previously, artists with more than 30 singles/tracks or three albums already released were ineligible for nomination. The minimum number of releases however is five singles/tracks or one album.

Here’s what the GRAMMYs say:

The doing away with “Urban Contemporary Album” comes just a few days after Republic Records announced they are dropping the term “Urban” within the label.