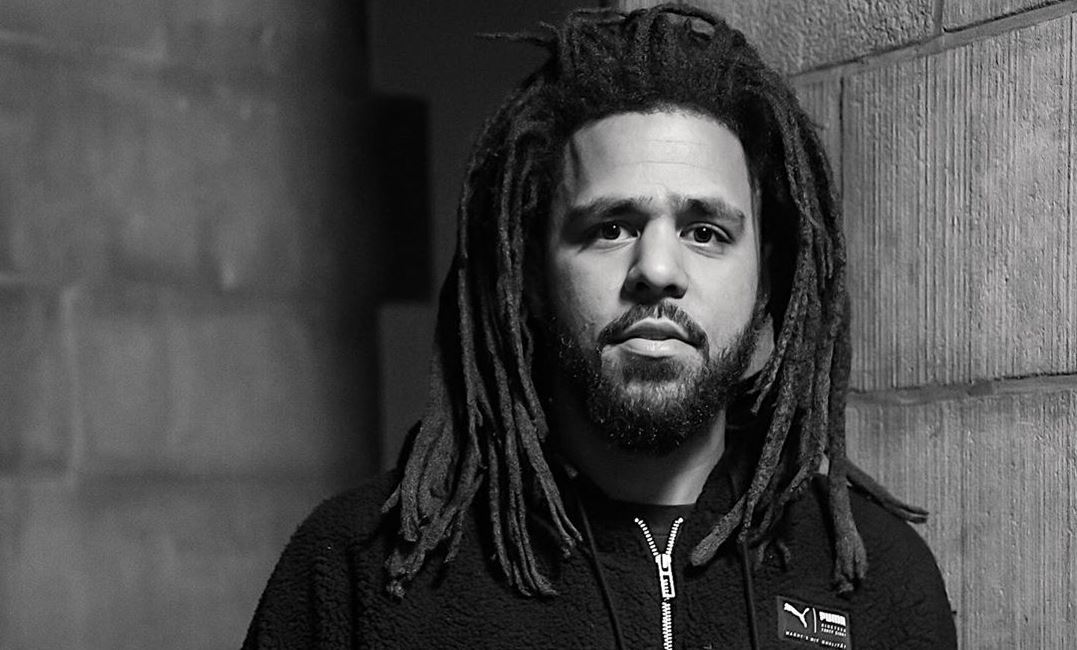 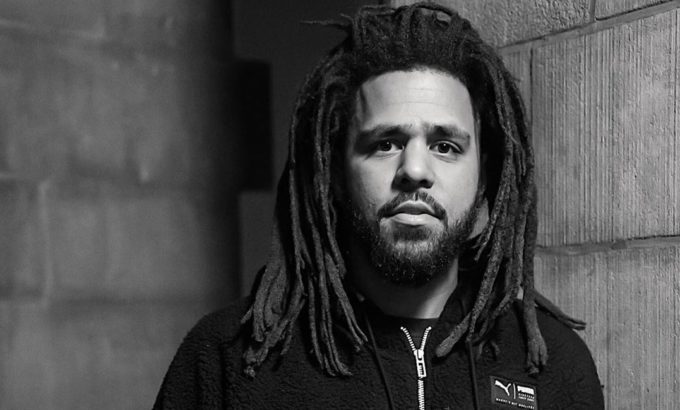 UPDATE: J. Cole has reacted to the criticism of the song.

Morning. I stand behind every word of the song that dropped last night.

Right or wrong I can’t say, but I can say it was honest.

Some assume to know who the song is about. That’s fine with me, it’s not my job to tell anybody what to think or feel about the work. I accept all conversation and criticisms. But

Let me use this moment to say this

Follow @noname . I love and honor her as a leader in these times. She has done and is doing the reading and the listening and the learning on the path that she truly believes is the correct one for our people. Meanwhile a nigga like me just be rapping.

The last time we heard anything new from J. Cole was in September of 2019 when he appeared on Gang Starr’s ‘Family & Loyalty‘. He called it his last feature and though many were skeptical, the fact that we haven’t heard anything since his classic run means it just might be true.

Tonight, Cole drops a new song out of nowhere called ‘Snow On Tha Bluff’. It doesn’t sound like anything from an album or to promote anything, just some thoughts inspired by recent events. On it, it seems as though he responds to some tweets from rapper NoName that caused some controversy recently. She hasn’t put out much music lately but rather investing her time into her Book Club. It seems like Cole is bothered by her tone.

“And the frustration that fills her words seems to come from the fact that most people don’t see/Just ‘cause you woke and I’m not, that shit ain’t no reason to talk like you better than me,” he raps. NoName responded to the track on Twitter.

Production is handled by Cole and Wu10 aka Kelvin Wooten. Listen below on YouTube or Spotify.

A lot of fans seem unhappy with Cole’s approach.

If J.Cole is sending shots at Noname, fuck him.
First of all, say her name.
Second of all, you told your audience to pray for 6ix9ine and caped for XXXtentacion but want to critique Noname? Noname?! Her tone is bothering you?!

J cole coulda sent that in a DM and spared everyone