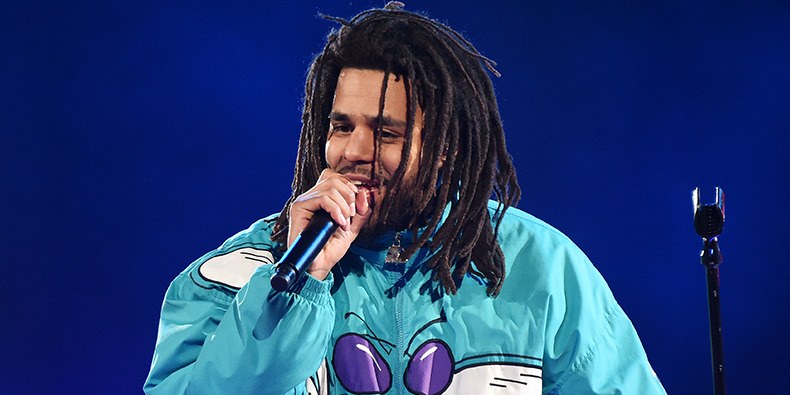 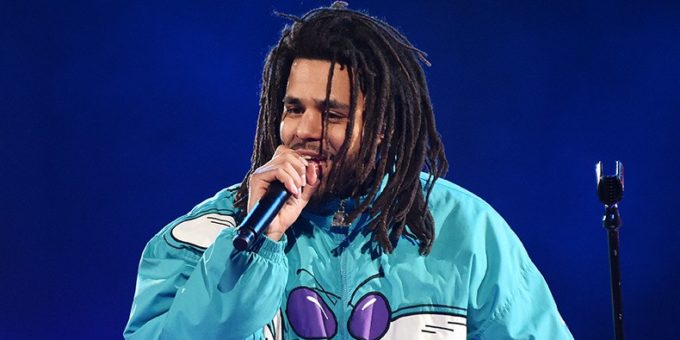 J. Cole has been on an insane run over the last year or so with guest appearances on other artists’ songs — Young Thug, Big K.R.I.T. and Ty Dolla Sign are only a few of them. The rapper mentioned earlier this year that he decided to do much more features as he realized that he was going too much into a solo box and wanted to expand his portfolio.

Cole’s latest adventure is Gang Starr’s new single ‘Family And Loyalty‘ which is of course produced by DJ Premier and marks his and Guru’s first single in 15 years. He shines yet again on the standout verse but now the Dreamville rapper has revealed that we’re not going to hear any more features from him. At least for now.

This is the last feature you’ll hear from me. Thank you to everybody I got to work with during this run. 🙏🏿@REALDJPREMIER This song a classic, thank you. RIP GURUhttps://t.co/MMBI5Z2Fcq

“This a honor to be on this song. NEW Gang Starr. This is the last feature you’ll hear from me. Thank you to everybody I got to work with during this run.” Of course this doesn’t mean that he’s not going to do any more guest appearances for rest of his career. Cole probably wanted to convey that he’s done with them for this era.

So is he now going back to album mode? And will he g platinum with no features again? We shall soon find out.