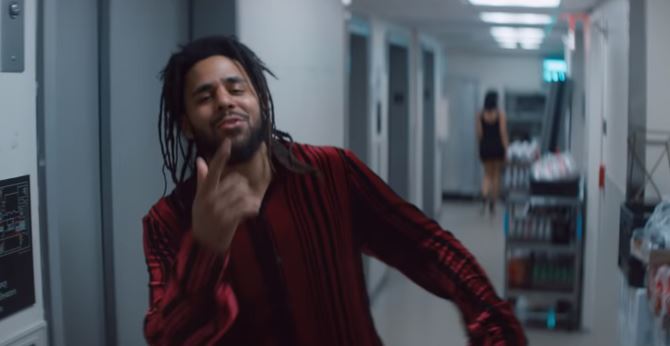 There’s still no word on when Young Thug will put out his new album but the other day, he announced a new tour with Machine Gun Kelly that starts in late September so it’ll likely be out in the summer before then.

A couple of months back, Thugger put out ‘The London‘ featuring Travis Scott and J. Cole and they claimed it would be the song of the summer. While it hasn’t quite filled that position for most, the song has done fairly well and this afternoon the official music video has arrived after 21 Savage called for it to be put out a few days ago.