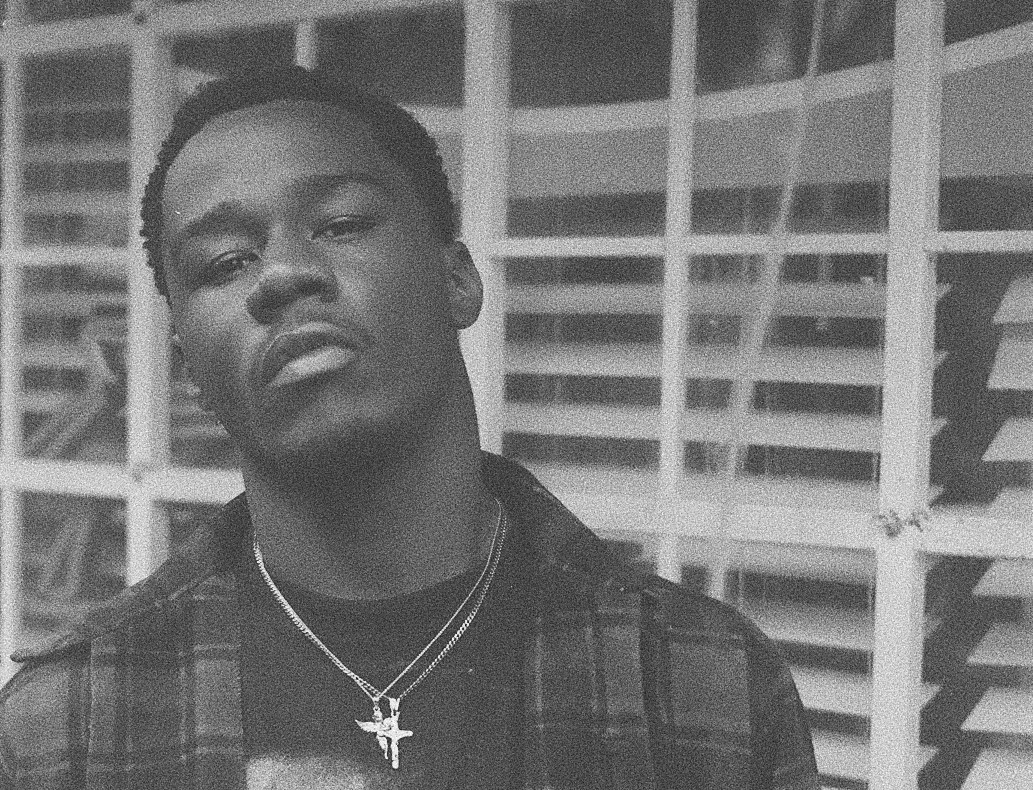 9th Wonder’s label Jamla Records has a knack of finding wordsmiths who can impress highly with their raps. Looks like they have another artist on lock who is ready to take on the world. His name is Reuben Vincent.

The 19-year old rapper from Charlotte, NC has been signed to 9th’s label since 2016, and has already collaborated with the likes of Rapsody and Murs. He is now prepping the release of his new EP titled Boy Meets World which comes out June 26th, featuring production from the likes of Khrysis, Vohn Beatz and more. It’s being executive produced by 9th Wonder.

Today, Reuben is premiering his new song and video titled ‘Close’ with HHNM. Produced by Grammy-nominated musician Eric G, Reuben offers a poetic reflection of life with his rhymes over a hypnotizing instrumental.

“I wrote this song the night of my 19th birthday, and it came about from an inner desire of wanting to fix things within myself and from the world around me. I was reflecting on my life and I was understanding all that has come about, such as the temptations, distractions, and obstacles,” Reuben told us about the song. Watch the cinematic music video below (you can also pick up the song on your favorite streaming service here).

We also asked the talented emcee about his upcoming EP. “On this upcoming EP, Boy Meets World, in which this song is a part of, I’m demonstrating my personal growth. I’m tapping into my own sound and finding the lane unique to me. You are going to see different sides of me, mainly from the different ways my mind works and how it expresses itself. I’m being melodic but also continuing to keep my lyrical essence, showing I can do both, also have fun with it. I’m reflecting on what’s going in the world around me through this project.”