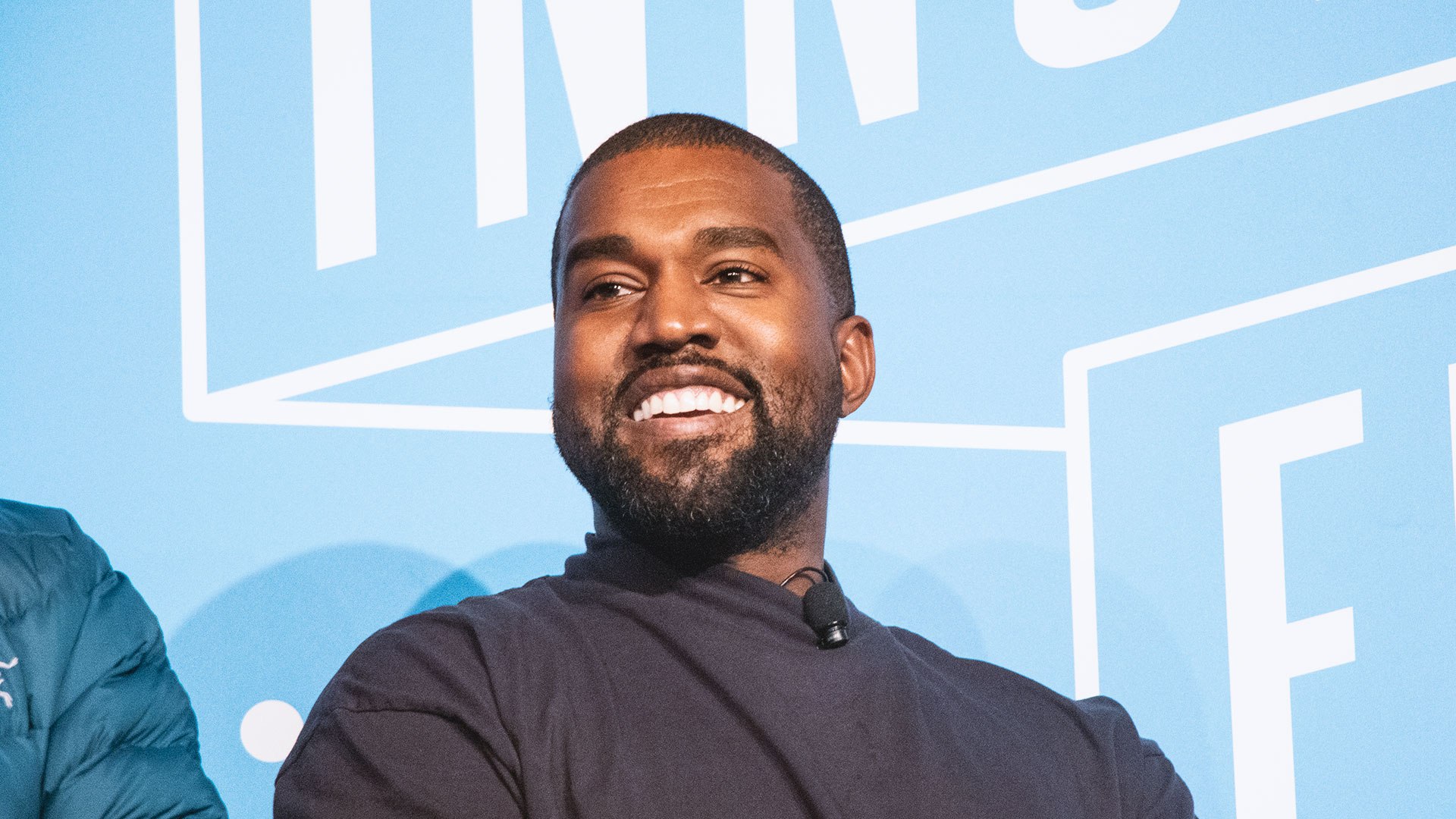 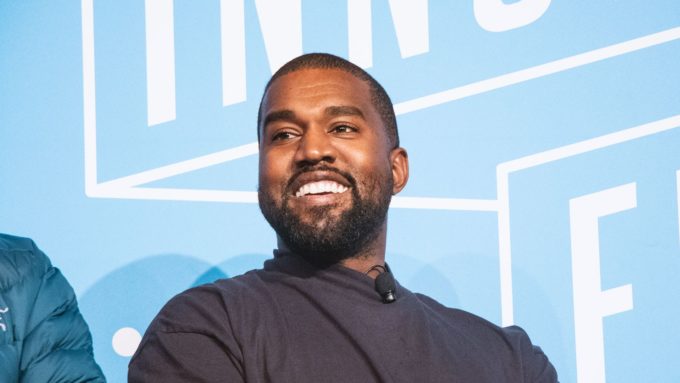 Kanye West has signed a new deal with Gap to bring his Yeezy line to the struggling giant.

Although the term of the contract has not been announced by either party, New York Times reports that it’s a 10-year partnership with option to renew after 5 years. The Yeezy x Gap line will offer items such as hoodies, basics, T-shirts and joggers to customers, and is expected to appear in Gap stores and on Gap.com sometime in 2021, the two parties said.

Kanye will keep sole ownership of the Yeezy brand but the deal doesn’t include the rapper’s line of sneakers which are in exclusive partnership with adidas.

Kanye also unveiled the first look at the apparel and the logo via Twitter today, calling it “WESTDAYEVER.” Kanye worked as a teen at a Gap store in the Chicago area and even references it on his song ‘Spaceship‘ with the lines, “Let’s go back, back to the GAP, look at my check, wasn’t no scratch.”

“We are excited to welcome Kanye back to the Gap family,” said Mark Breitbard, the Gap brand global head, describing West as “a creative visionary, building on the aesthetic and success of his Yeezy brand” with the new Gap line.

A Gap spokeswoman further added that the deal “is an example of leveraging the brand power that Gap has and thinking in a new way about how we can introduce the brand to new customers, new audiences.