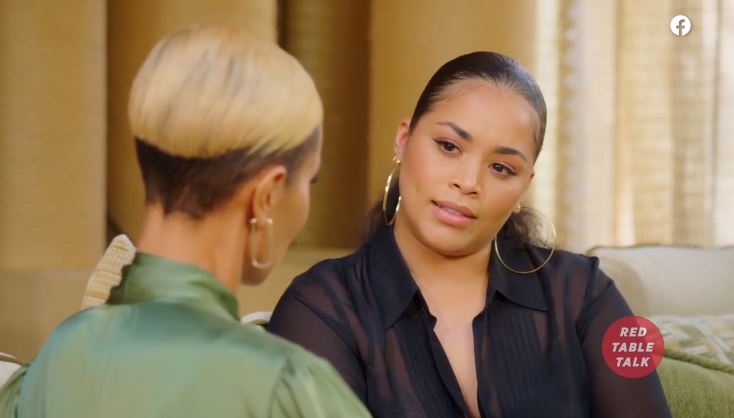 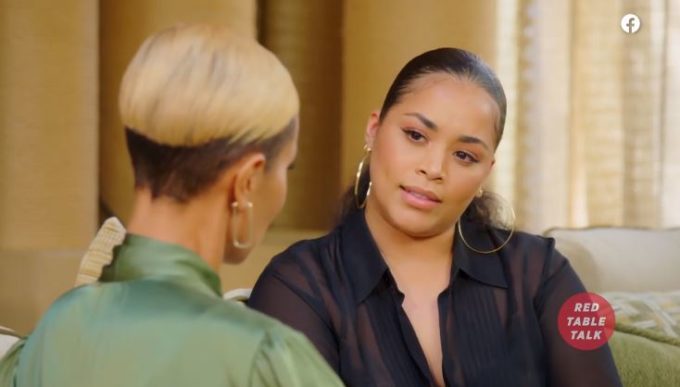 Nipsey Hussle was gunned down outside his own Marathon Clothing store in Los Angeles a little over a year ago, leaving behind partner of six years Lauren London and their son Kross. In the latest episode, Lauren discusses gun violence and how it affects women like her.

“I love to meet people that Nip has really inspired, it feels like he’s still here. It’s like his purpose, he’s touching people still,” she explained. “I find that when I run into people who tell me how he’s changed their life, what they’re doing with their life right now, it fills me up. He would have loved to hear that. When my kids are there and my kids hear it, they’re proud. Those are always very special moments.” 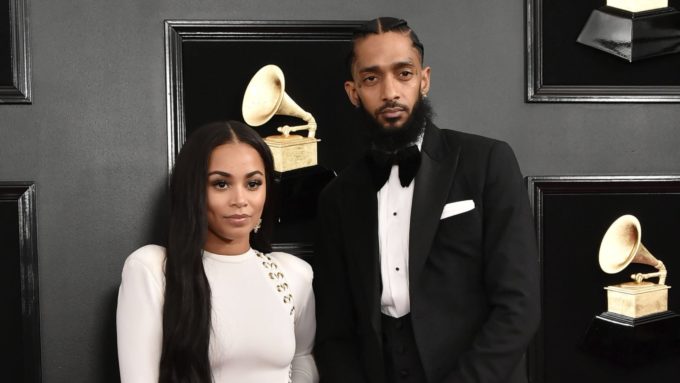 She also spoke on how tragedies like these affect families, most specifically raising their son, and how she had to reconnect with God. “That’s been a struggle,” she said, “because something horrible happened in your eyes and you’re like, ‘Why God?'”

“I don’t always wake up on the enlightened side of the bed and the days I don’t, I let myself,” she continued. “Because I’m human. I’m not always gonna feel so, ‘I’m gonna be okay.’ I don’t and that’s okay too.” She also revealed that she meditates often to get through the stress and trauma.

Lauren also opened up about how she raises her two sons — the other whom she shares with Lil Wayne — about being Black and dealing with police. “What I instill in them is more about the police,” she said. “How to handle yourself when you get pulled over. Protecting them, being Black men in America.” Watch the full episode below which Jada opens with a tribute to George Floyd. Note: Majority of the show was recorded before George Floyd’s death.