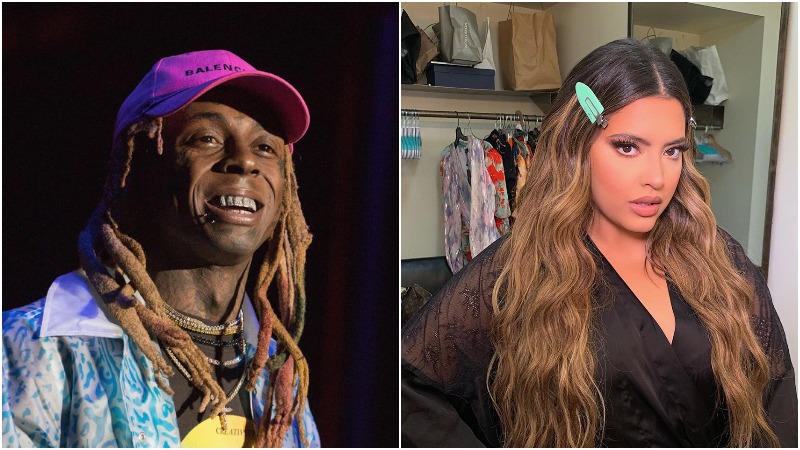 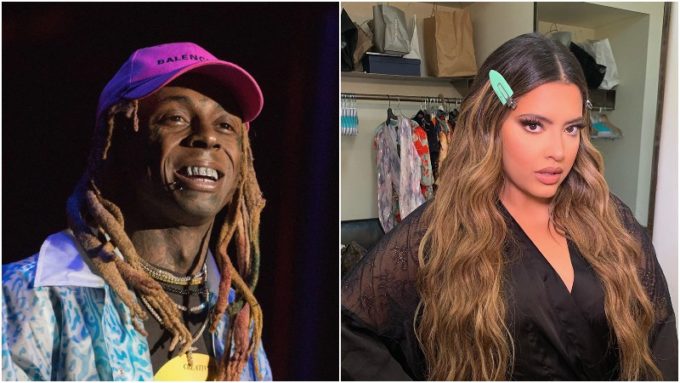 UPDATE: Denise confirms they are dating, though posting a few intimate photos of them on Instagram.

#LilWayne and plus-size model @denisebidot confirm they are dating. 💖 Weezy recently broke up with La’Tecia Thomas

Looks like Lil Wayne definitely has a type: plus-size models.

The superstar rapper was previously dating plus-size model La’Tecia Thomas with the two even getting engaged last fall. But things didn’t go as planned and it was reported a month ago that the couple had called it quits. Now Weezy is rumored to be seeing another plus-size model, Denise Bidot.

Fans recently noticed that Denise is the only person that Tunechi follows on Instagram. He had also confirmed that he’s currently in a relationship during an interview with Nicki Minaj on Young Money Radio on this past Friday.

“Remember when you was telling me that I be having an attitude all the time because I needed good d**k? You was right though!” Nicki told Wayne, who laughed in response, “I just hope my girl heard that, that’s all.” Weezy didn’t reveal the name of his new lady, however. 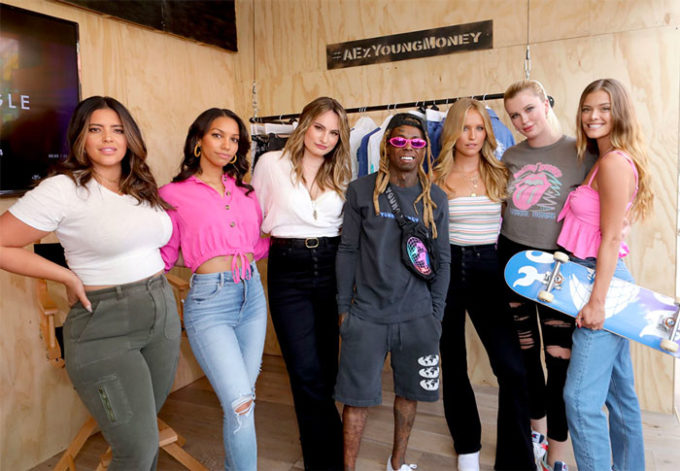 Denise is a 34-year-old model who is Puerto Rican and Kuwaiti. She has appeared in fashion campaigns for Rihanna’s lingerie line Savage x Fenty in addition to Lane Bryant and Levi’s. She was pictured alongside the runway model and other catwalk beauties in Miami last summer while promoting his Young Money collection with American Eagle.