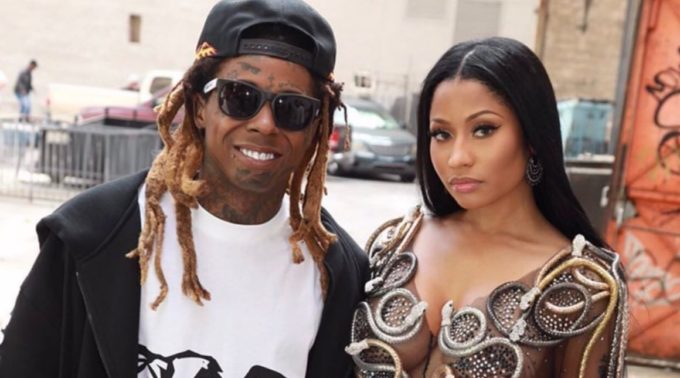 In April, Nicki Minaj joined Doja Cat for the ‘Say So’ remix which ended up topping the Billboard Hot 100. Her most recent song was her feature on Tekashi 6ix9ine’s single ‘TROLLZ‘ which has already broken the record for most views on a Hip-Hop song in 24 hours with over 40 million.

Tonight, Nicki called into Lil Wayne’s Young Money Radio to promote the new single. She also talked about life after marriage, working on new music, a joint album with Wayne, what it was like to be a woman in the industry in 2007 and more. Watch the full, 11 minute interview below.

She talks being a premier female rapper, scoring a #1 with Doja Cat, married life and more.