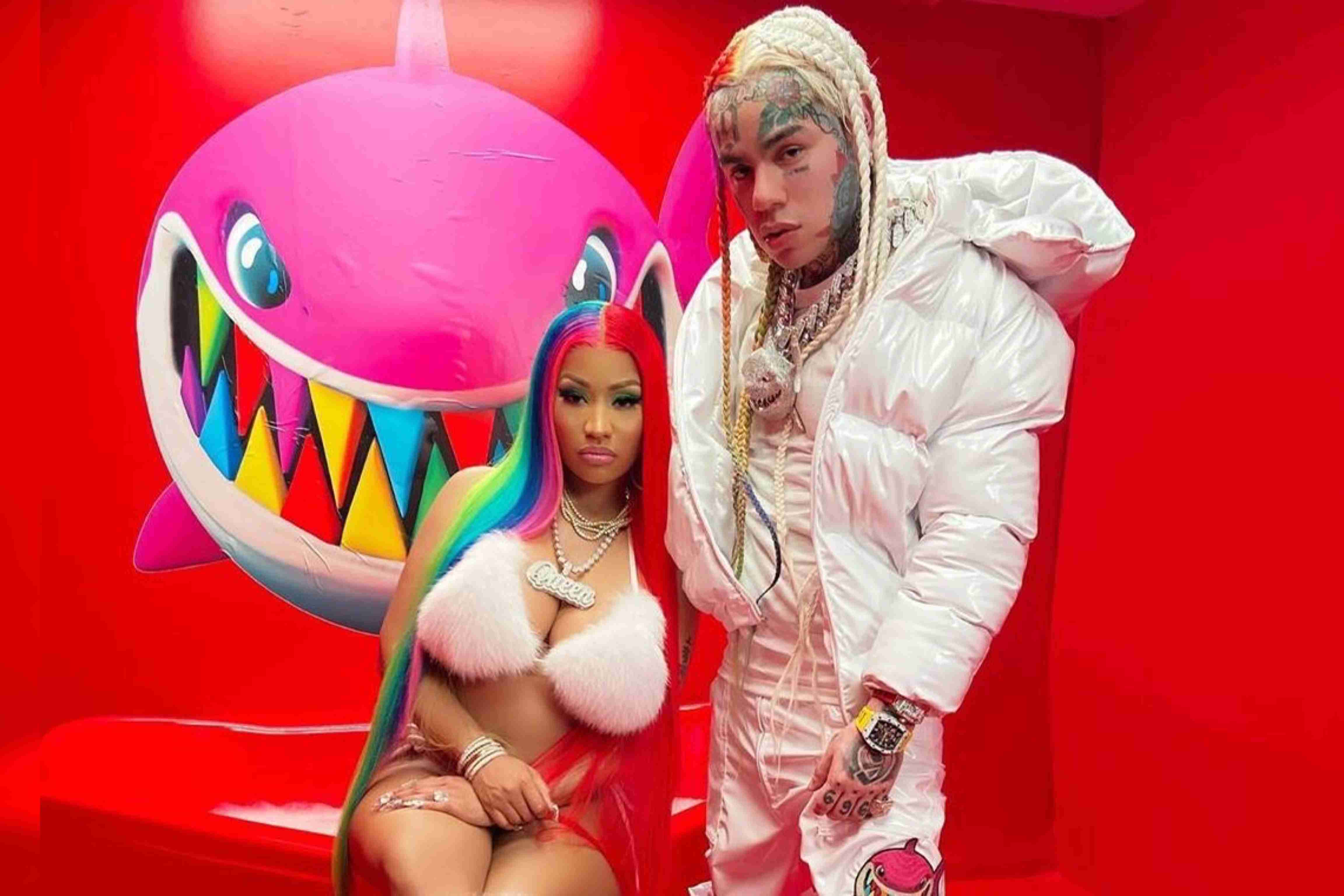 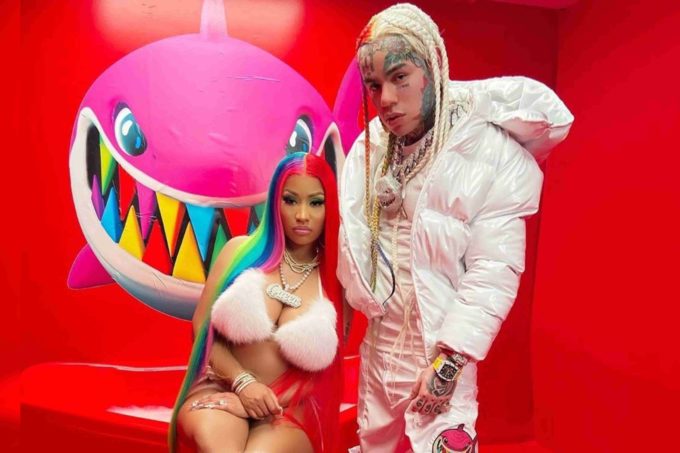 Tekashi 6ix9ine and Nicki Minaj took the internet by surprise when they announced on Wednesday that they are teaming up for a new single titled ‘TROLLZ’.

There was a rumor that the two were putting out a new song but many believed it wouldn’t really happen. But here we are. The duo previously worked on the hit ‘FEFE‘ which peaked at #3 on Billboard Hot 100 and is already certified 8x platinum by the RIAA. Can they do it once again with ‘TROLLZ’ with Tekashi’s notoriety going further up following his snitching and prison release?

Nicki has received fair bit of criticism after the song was announced but so far, she doesn’t seem bothered. Following an Instagram Live session, the song and the accompanying music video have been released worldwide. Check it out below.