After some rumors online past couple of weeks, it looks like Machine Gun Kelly and Megan Fox are now not shying away from making their relationship public.

The rapper and the actress were seen together at Mr. Furley’s Bar in Los Angeles’ Sherman Oaks neighborhood on Monday where they were spotted holding hands and even sharing a kiss in the car.

The 34-year-old actress announced in May that she and her estranged husband, Brian Austin Green had separated after nearly a decade of marriage. Looks like she has officially moved on to MGK, according to these photos obtained by Daily Mail. The two actors share three children together: sons Noah Shannon, 7, Bodhi Ransom, 6, and Journey River, 3. 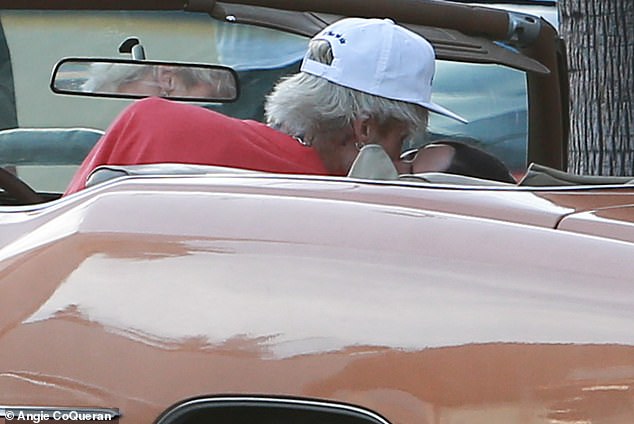 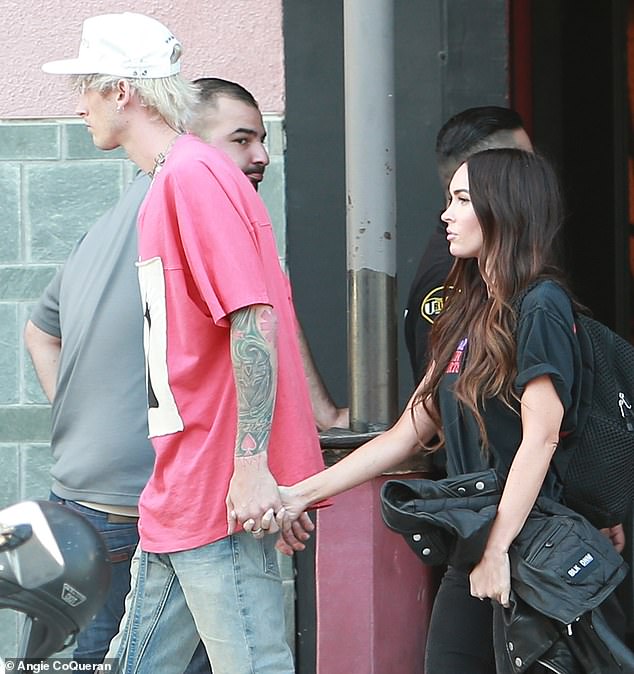 MGK also shared a story on Instagram where he’s sitting with Fox at a date during sunset. He captioned it “in love.” Megan recently starred in the rapper’s music video for ‘Bloody Valentine’. 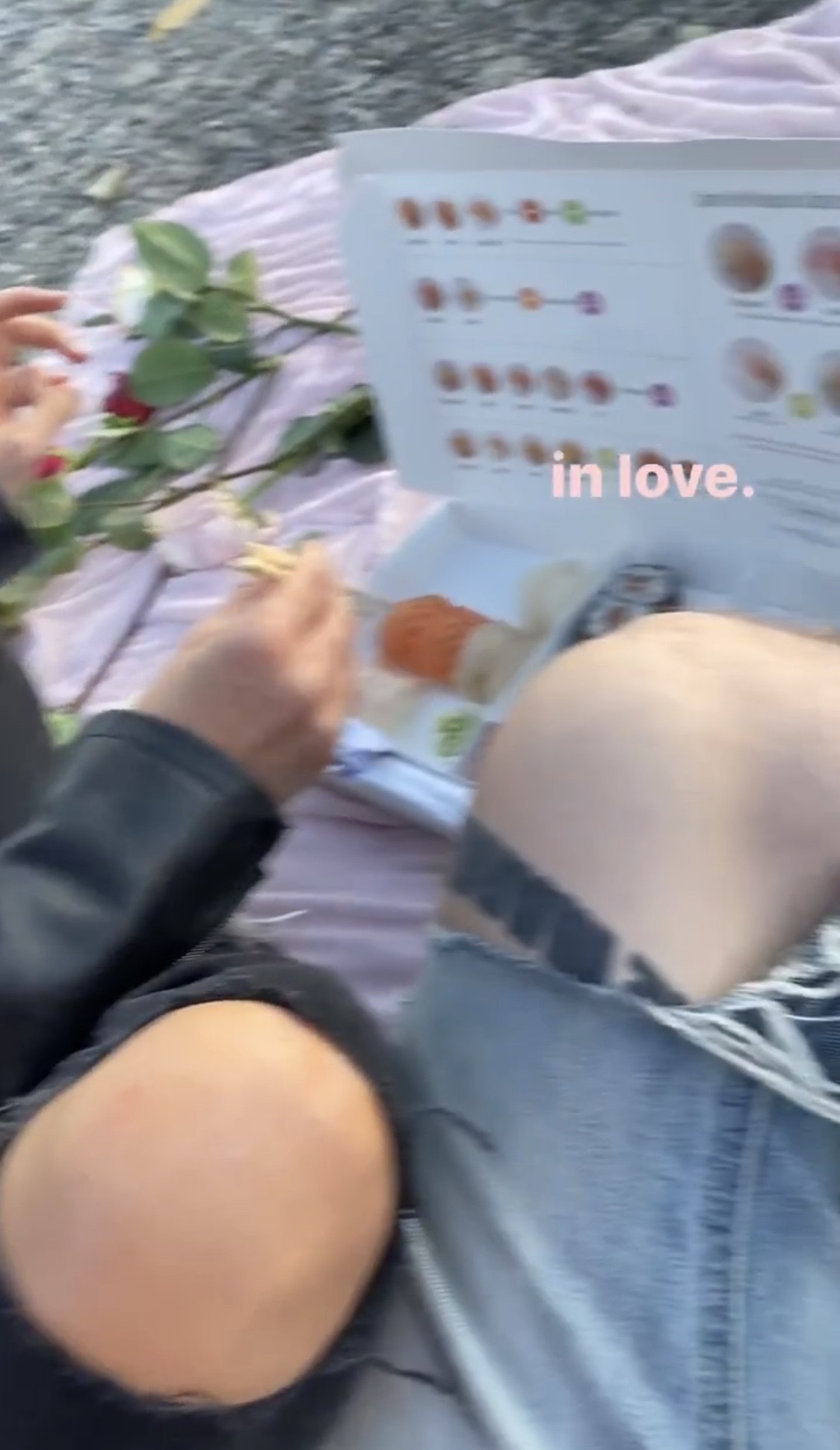