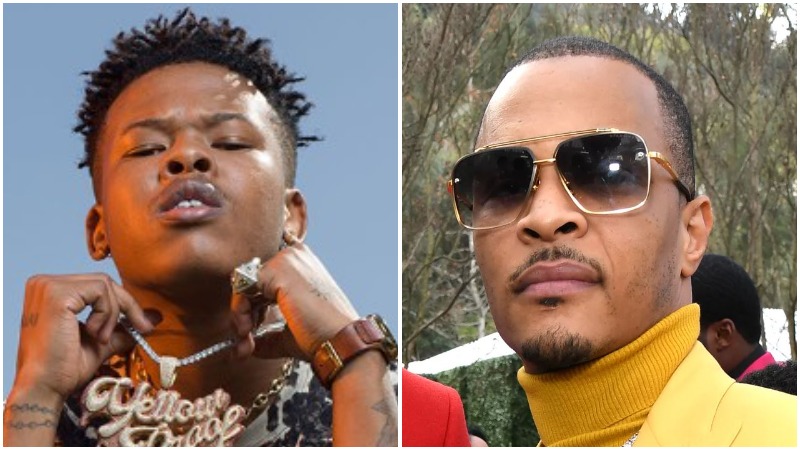 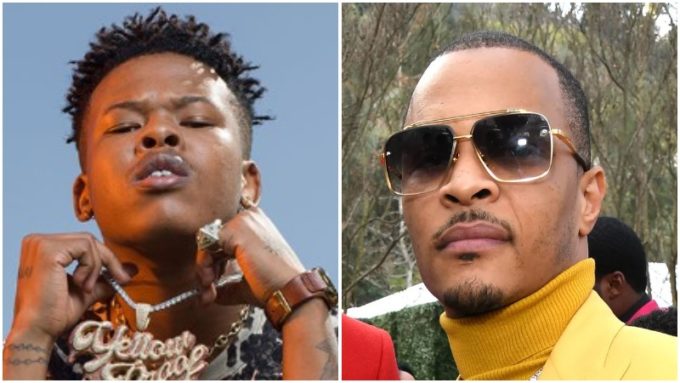 South African superstar Nasty C has joined forces with T.I. for a new song called ‘They Don’t which addresses the tense situation going on in the U.S.

On the song, which is produced by Gemini Major, the two artists address the civil unrest in America, the racial injustices around the world and the Police brutalities that happen way too regularly. “Guess they’d rather see us all in civil unrest / Than to go and make some f*ckin arrests / How you supposed to serve and protect / with your knee on my neck?” raps Tip who also pays a tribute to George Floyd and other recent victims of racism.

All proceeds from the song will be donated to two organizations – Until Freedom and the Solidarity Fund. Listen to the track below, released via Def Jam/Grand Hustle/Def Jam Africa.