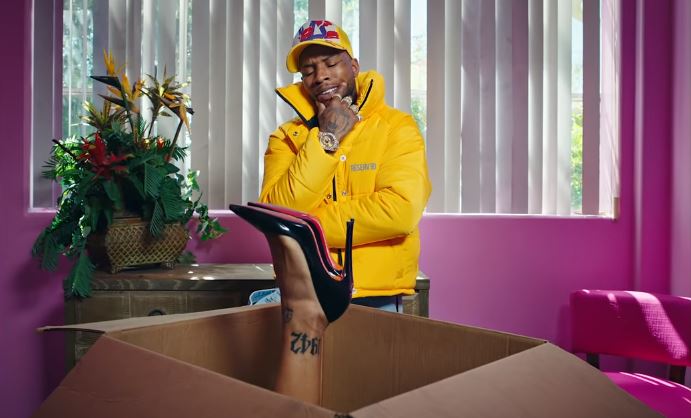 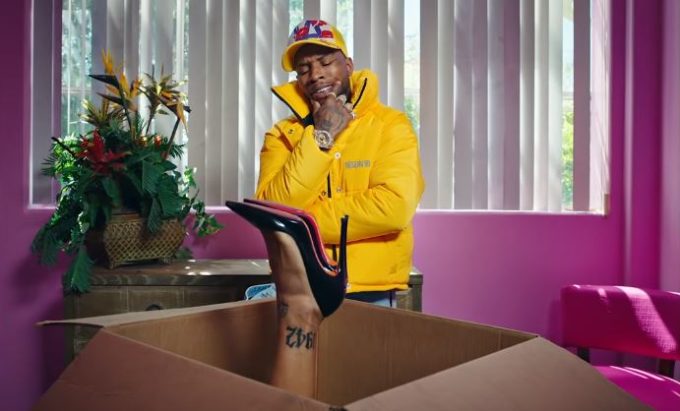 A couple of months ago, Tory Lanez took advantage of the hype around him because of Quarantine Radio and put out his project The New Toronto 3 which you can stream here. It was his last project on his Interscope deal and now Tory is officially an independent artist.

Since it dropped, Tory has been putting out a bunch of visuals. Today, he drops the video for ‘Stupid Again’ which is directed by Christian Breslauer. Watch it below.