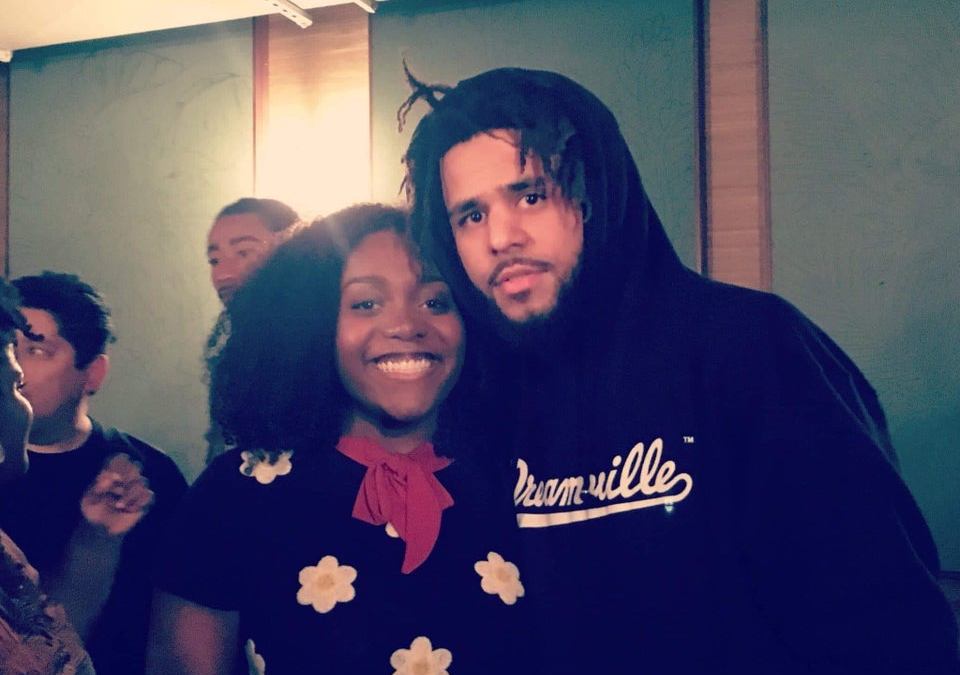 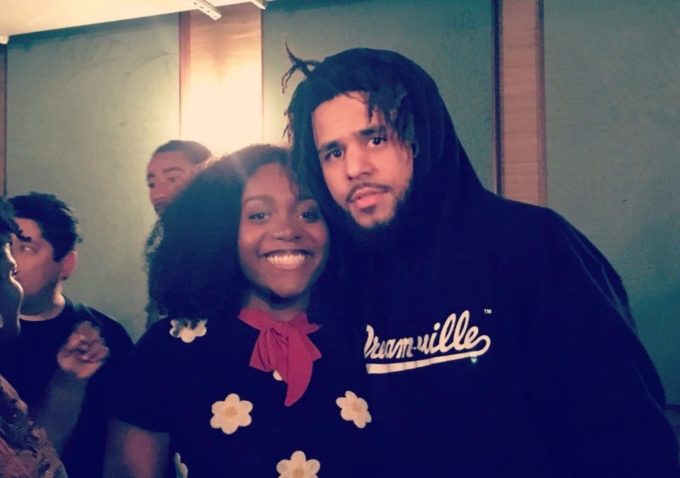 The other day, J. Cole responded to Noname with his song ‘Snow On Tha Bluff‘. He received some criticism for the song, with many calling the sentiment of it and some lines in it misogynistic. Chance The Rapper, Earl Sweatshirt and others even called him out on it. There was enough talk that he went to Twitter to address it in his own series of tweets.

Today, Noname says her piece with a new song called ‘Song 33’ produced by Madlib. On it she raps “one girl missing… but n*ggas in the back quiet as a church mouse, basement studio when duty calls to get the verse out”. She also mocks some of his lines, rapping “little did I know all my reading would be a bother, it’s trans women being murdered and this is all he can offer?”

Listen to it below. Funnily enough, as you can see above, Cole shared this on social media a few minutes ago.