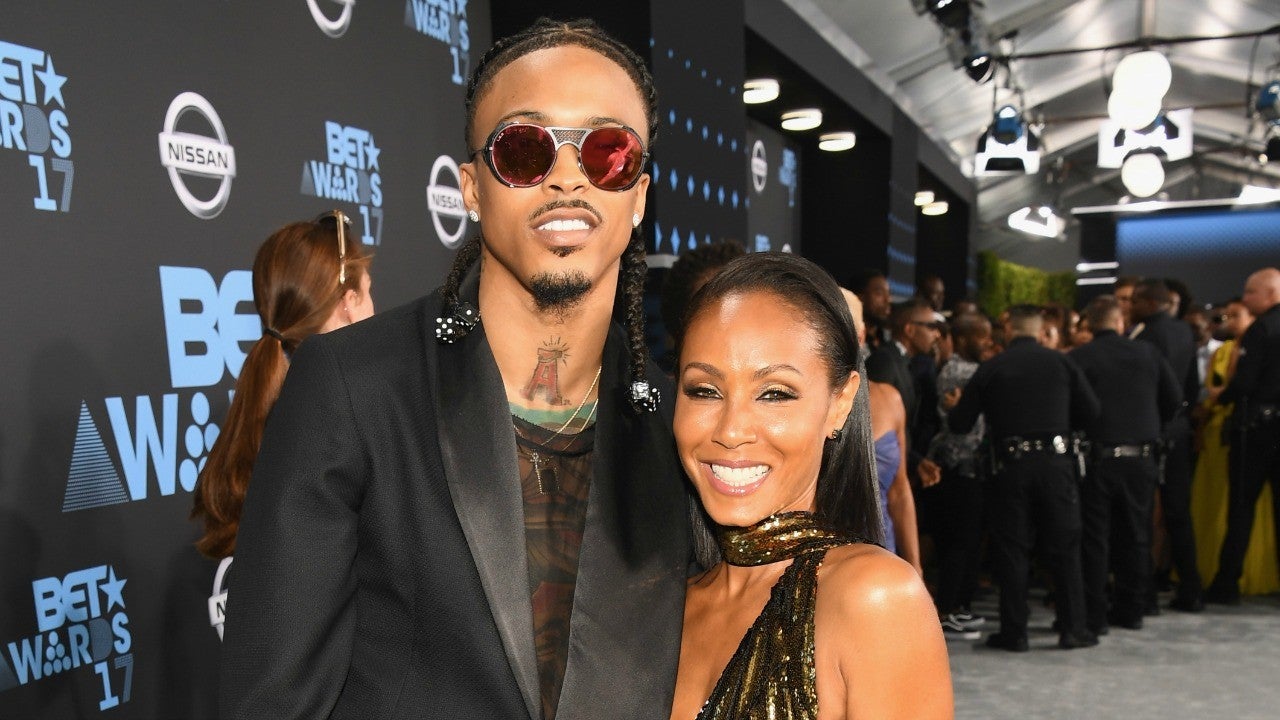 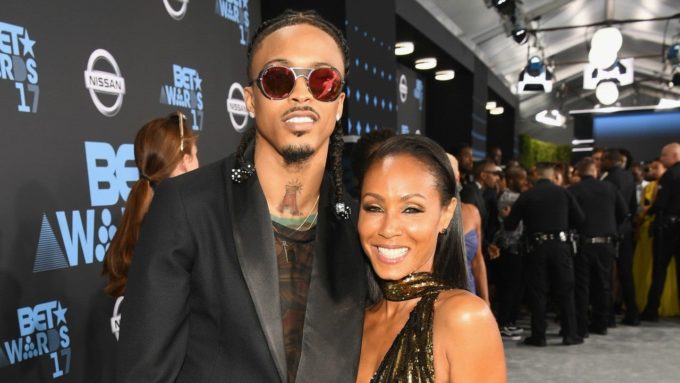 August Alsina has confirmed for the first time that he was in a romantic relationship with Jada Pinkett Smith.

In an interview with Angela Yee, the singer opened up about his much talked about relationship with Jada where they were rumored to be an item. Many fans thought that Alsina’s 2019 song ‘Nunya‘ was written about the actress but the artist had denied such claims. The video featured shots of texts from a lady named “Koren” which is Jada’s middle name. Before that, the two were spotted cozying up in public together a few times.

“To Clarity, The Song is not about Jada. It’s simply JUST A SONG , & a free artistic expression of a made up narrative already put in place by its ORIGINAL format,” August had said at the time. But now, August is confirming his past affair and says that Will Smith gave his blessing, suggesting that they had an open marriage.

“I actually sat down with Will and had a conversation, he gave me his blessing,” he said. “And I totally gave myself to that relationship for years of my life, and I truly and really, really, deeply loved and have a ton of love for her. I devoted myself to it. I gave my full self to it. So much so that I can die right now, and be OK knowing that I fully gave myself to somebody.. Some people never get that in this lifetime.”

“This conversation is difficult because [it’s] hard for people to understand. But once it starts to affect me and my livelihood, I have to speak up about my truth.. Walking away from it butchered me.. It almost killed me. Not almost. It did, it pushed me into being another person… It broke me down,”

August also talked about losing his sister, his new album The Product III: stateofEMERGEncy and the accompanying documentary , battling from a rare autoimmune disease and more. Watch the full interview below.