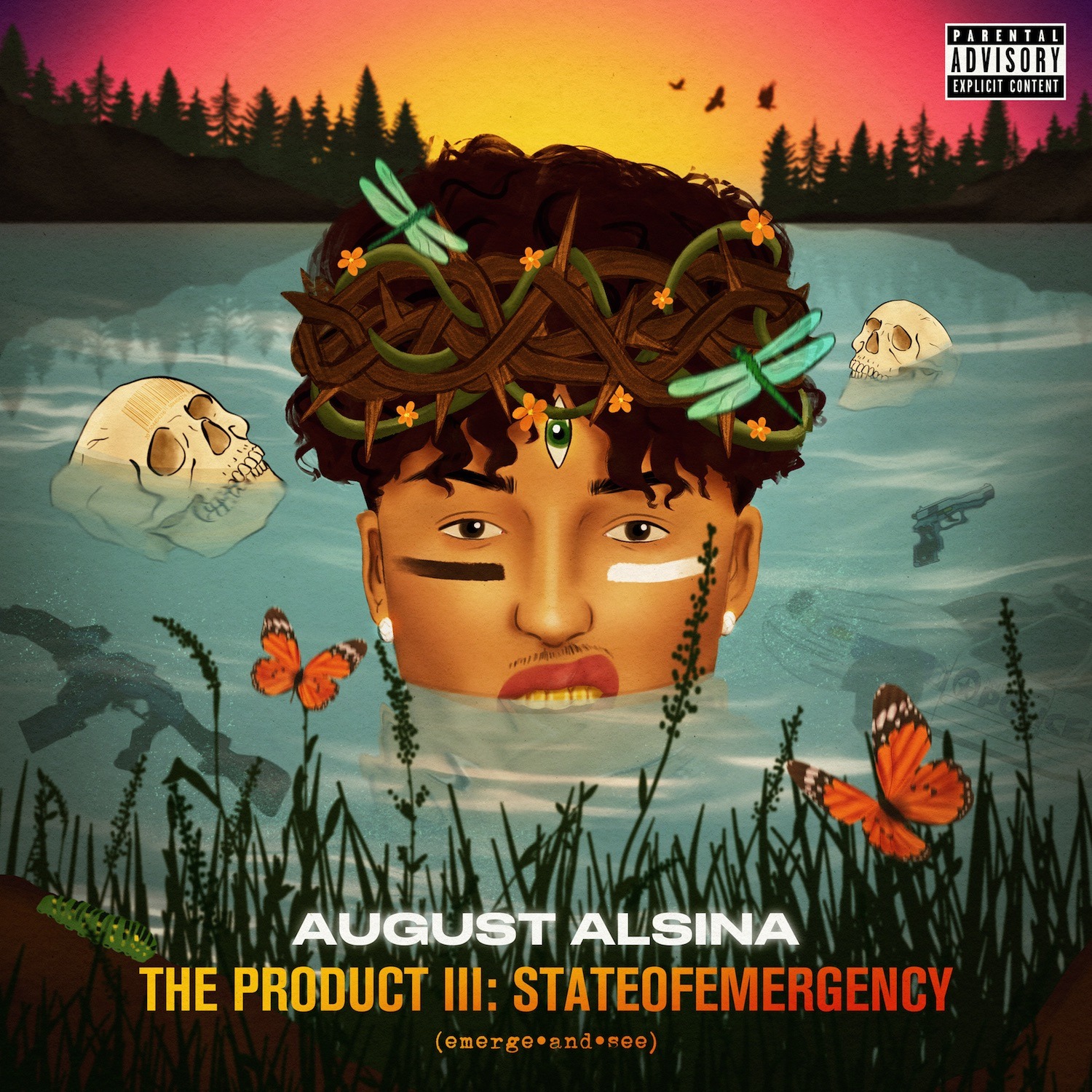 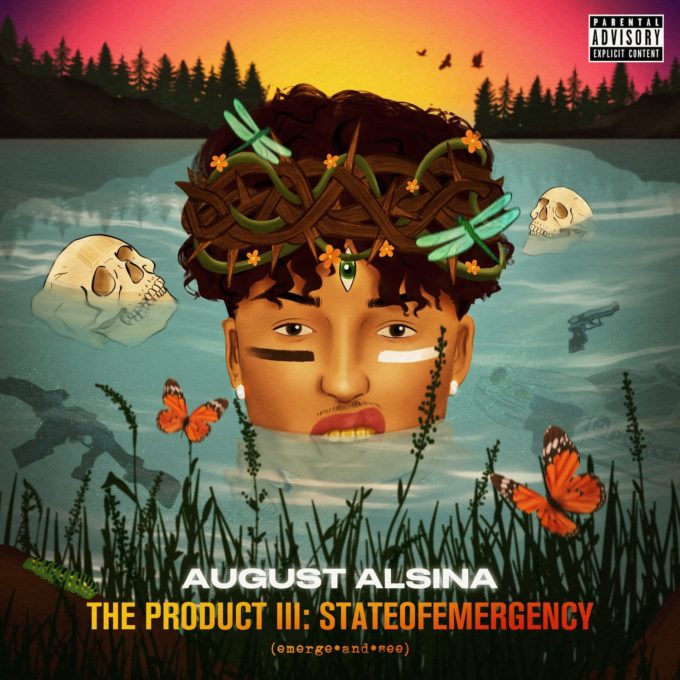 This marks August’s first album in three years, the followup to 2015’s This Thing Called Life. The set features collaborations with Yo Gotti, Tink, Lil Wayne and Juicy J. August hasn’t been actively releasing music due to health issues. The talented singer has previously revealed that he was suffering from a auto-immune disease that nearly killed him.

August also lost his father and sister in recent times which further made things difficult for him. After dropping a song everyday for the last 5 days, the NOLA artist has shared his new album in full. Stream it below. Fans can also watch a 5 part documentary titled stateofEMERGEncy: The Rise of August Alsina on his YouTube here.

Listen to the standout ‘Resent’ featuring Lil Wayne and Juicy J via YouTube: