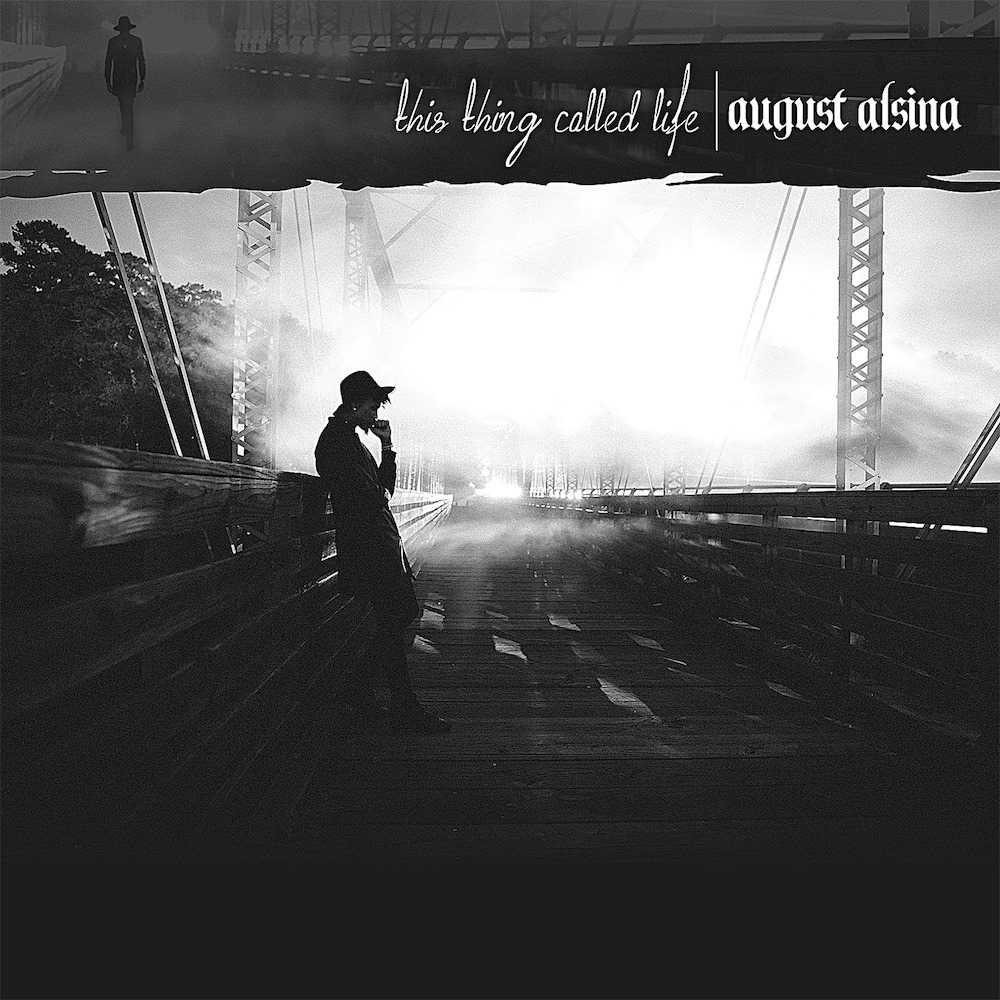 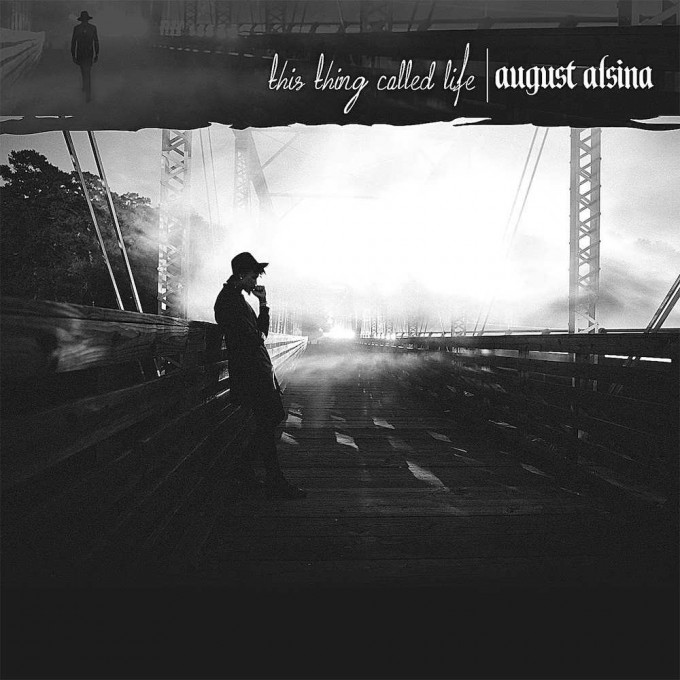 August Alsina has been quite generous so far with releasing songs from his upcoming album This Thing Called Life (full tracklisting here), which hits stores Friday, December 11.

After unveiling two songs last week — ‘Dreamer’ and ‘Been Around The World’ featuring Chris Brown, the NOLA singer is back tonight with a stream of his entire album. It is definitely a pleasant surprise for his fans around the world so stop wasting time and press play below.

UPDATE: Apparently, Def Jam did this without August’s go ahead.