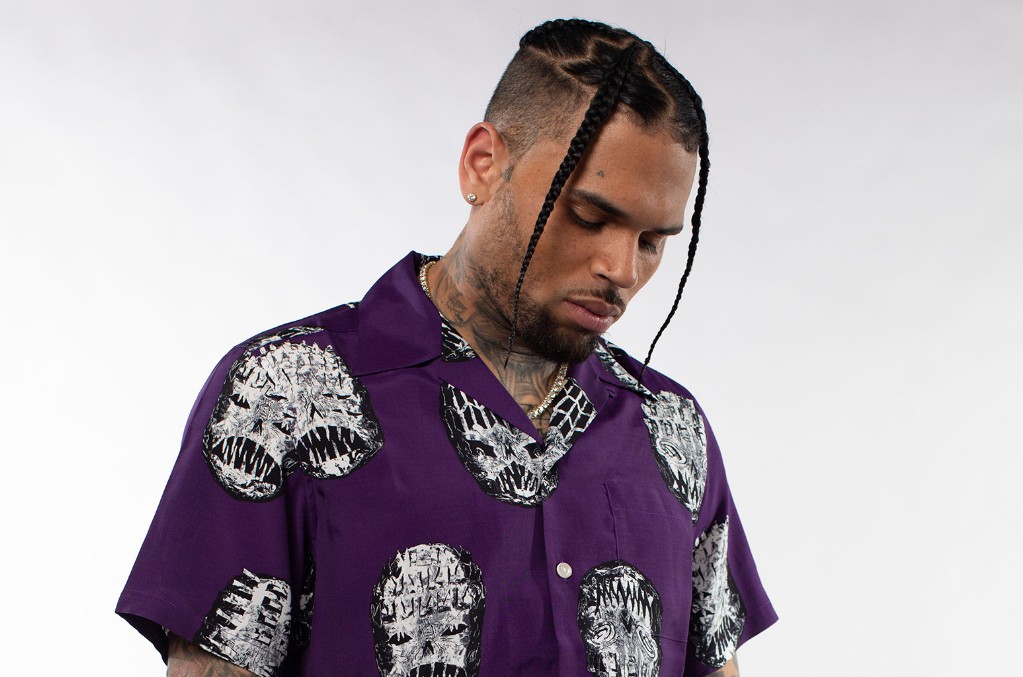 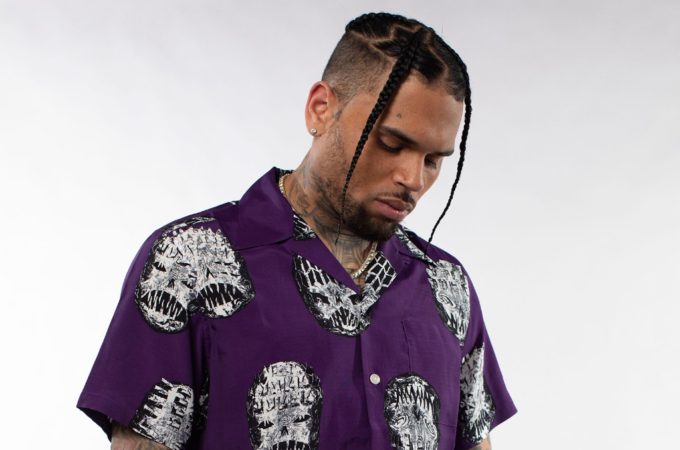 Late last year, Chris Brown put out ten songs on the deluxe version of Indigo and then had a son. He’s barely slowed down though because this year he put out Slime&B with Young Thug and tonight he has announced the name of his next album.

Chris’ next album, which is his tenth solo studio album, will be called BREEZY. No word yet on when it’ll be out. Check out the IG post announcement below.