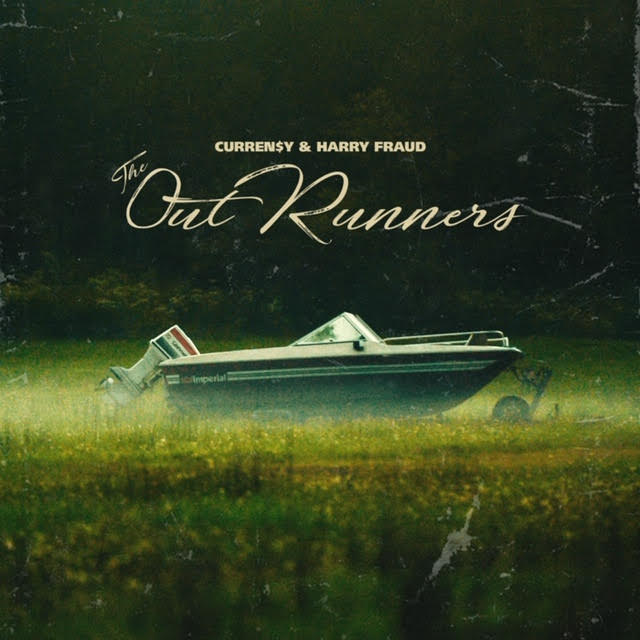 Back in April, Currensy teamed up with Cardo to release a mixtape called The Green Tape which you can stream here. It was his second project of the year, following his collaboration with DJ Fresh, The Tonite Show.

Just a couple of days ago, Spitta announced a new EP and this time, he was going to team up with frequent collaborator Harry Fraud. Now it’s out worldwide. The Outrunners features guest appearances from Wiz Khalifa, Rick Ross, Conway The Machine and Jim Jones. You can stream it in full below.