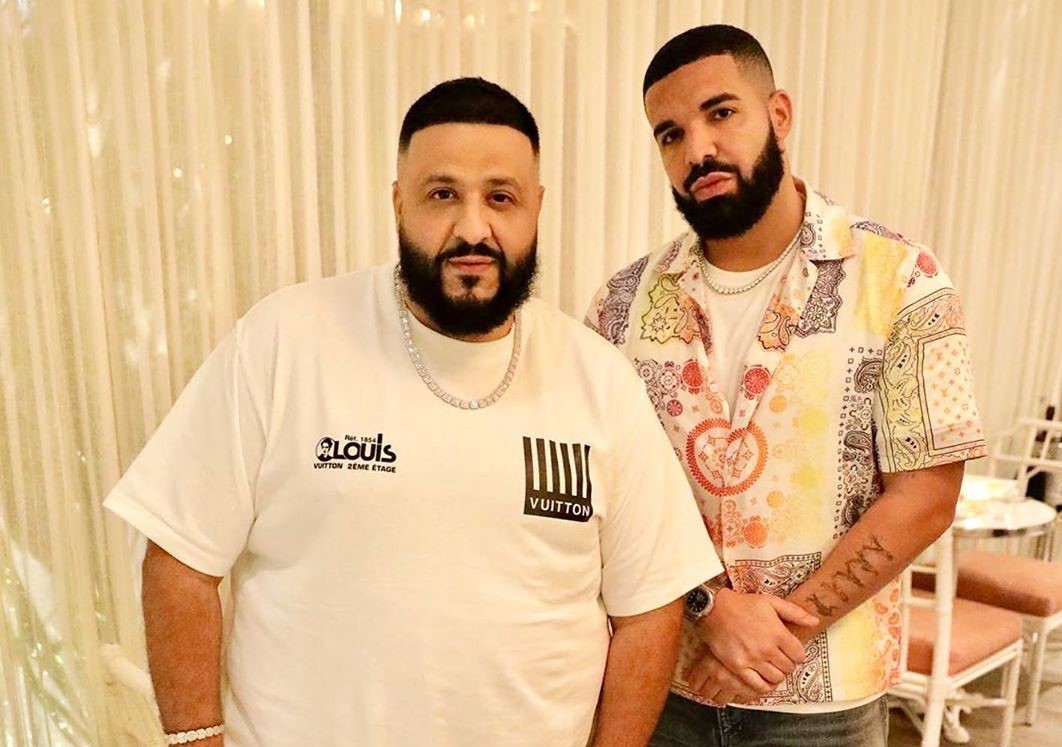 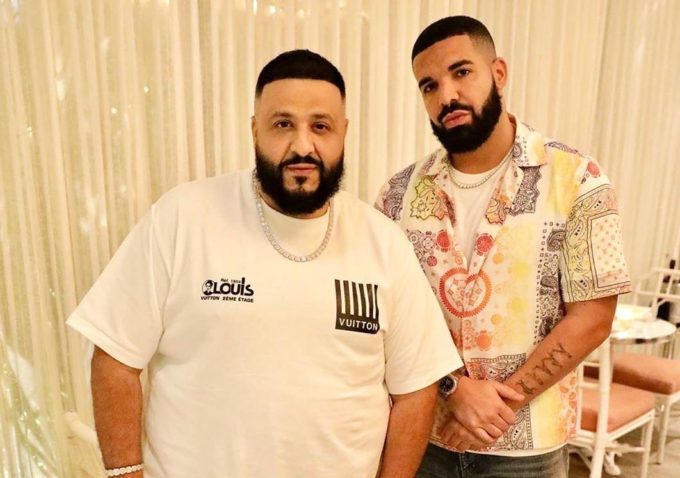 UPDATE (July 3): During an appearance on Drink Champs episode, Khaled has confirmed that his new single features Drake indeed.

Drake will be on DJ Khaled’s new single. 🦉🔑 pic.twitter.com/U3fDXz6eXT

Previous story (May 17): DJ Khaled has been teasing new music for a while now, telling fans that his new single is ready but is waiting for the Coronavirus situation to settle a bit before he unveils it.

Today, Khaled has revealed that the first single has been done for a while and it features none other than Drake. “New Album in the works 👀 First single BEEN done! 🔑 x 🦉 MORE CHUNE PON THEY HEAD TOP,” the hit maker said, with the owl emoji referring to the Toronto superstar.

FATHER OF ASAHD CERTIFIED PLATINUM 🚨 •Released: May 17, 2019 🏆 •Officially @riaa_awards certified PLATINUM💿 •Only Hip-Hop Artist to have 3 back to back Platinum Albums in the last 4 years 🔑 •Grammy Winning Thank you GOD, my family, #FANLUV and my team! @wethebestmusic @rocnation @epicrecords Up next: New Album in the works 👀 First single BEEN done! 🔑 x 🦉 MORE CHUNE PON THEY HEAD TOP 🤯

Khaled made the announcement while sharing his Platinum plaque for his 11th studio album Father of Asahd which celebrates its 1 year anniversary today (May 17). “Only Hip-Hop Artist to have 3 back to back Platinum Albums in the last 4 years,” he added. The last song the two collaborated on was ‘To The Max’ from Khaled’s tenth studio album, Grateful in 2017.