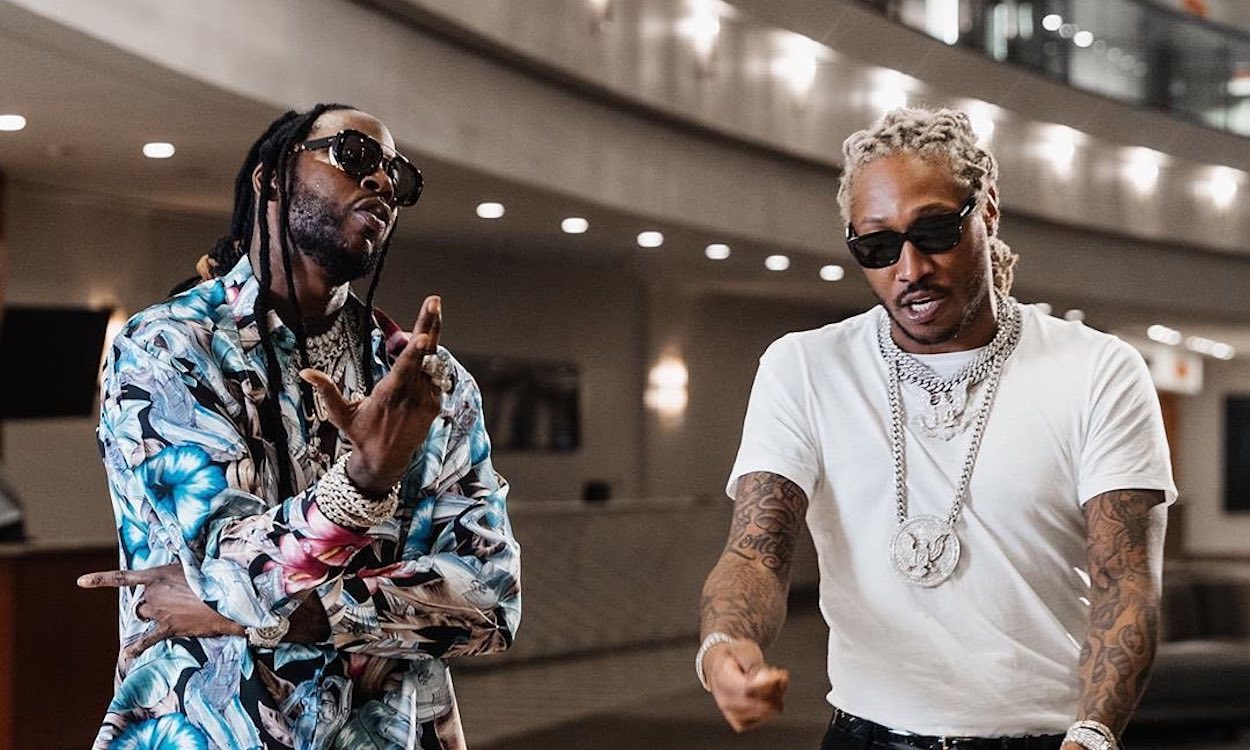 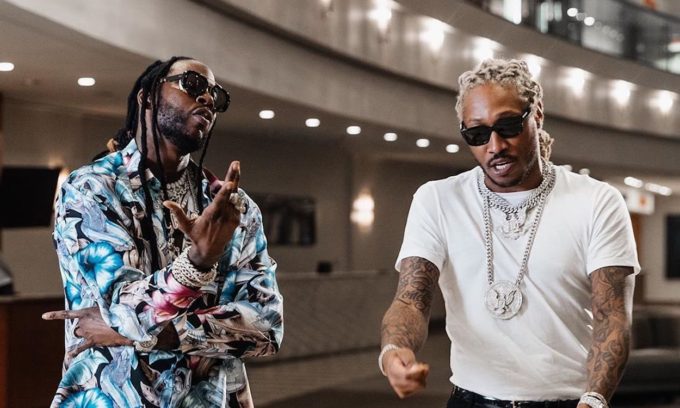 A new collaboration between Future an 2 Chainz called ‘Pass The Plate’ has surfaced online.

It’s not clear when the track was recorded but an initial version of it came out a few months ago. Today, a more finished version is out where 2 Chainz lends a guest verse. “Write my own checks and I fill in the blanks / Covered in money, so pour me some drank / I got ’em sniffin’, they lovin’ my cane / Catchin’ that feelin’, you catchin’ a drank / Handle that bidness and go to the brain,” Future lays some drugs-inspired raps.

Listen to the song below, via Future’s alternate YouTube channel. A few days ago, the Atlanta star unveiled the video for ‘Posted with Demons‘, taken from his latest album High Off Life.