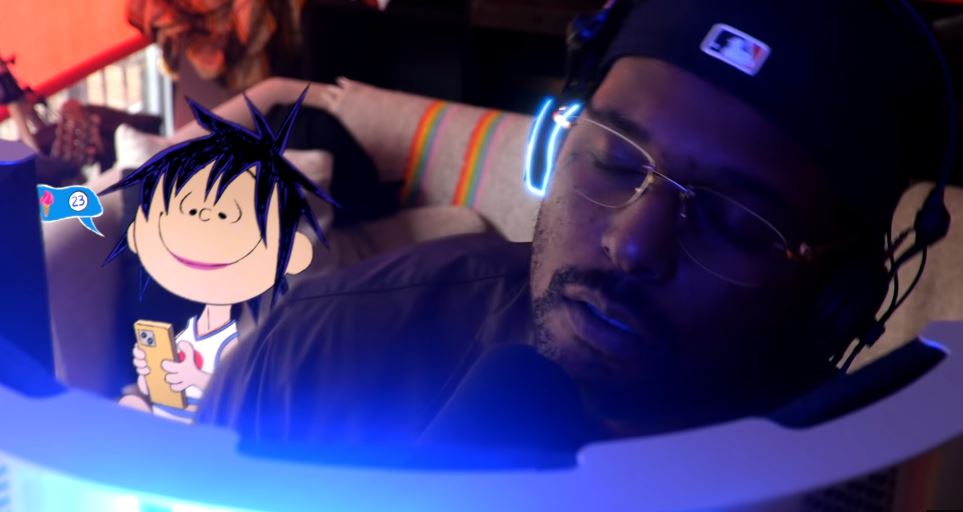 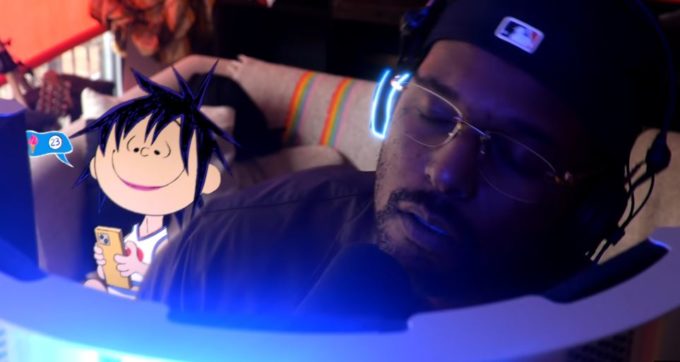 We don’t get too much music from ScHoolboy Q these days so a new feature from him, and that too on a Gorillaz song is certainly a blessing.

The British virtual band have been doing a visual series called Song Machine where they unleash a track every episode. Past collaborations include Octavian, slowthai and more. The latest one, number 5, features the TDE rapper delivering some sharp rhymes over a catchy beat.

The video for ‘PAC-MAN’, which arrives around the 40th anniversary of the iconic game, sees the virtual band feel the effects of an arcade game machine procured for Kong Studios by Gorillaz bassist Murdoc Niccals in mysterious circumstances. Watch it below. You can also pick up the song on streaming services here.