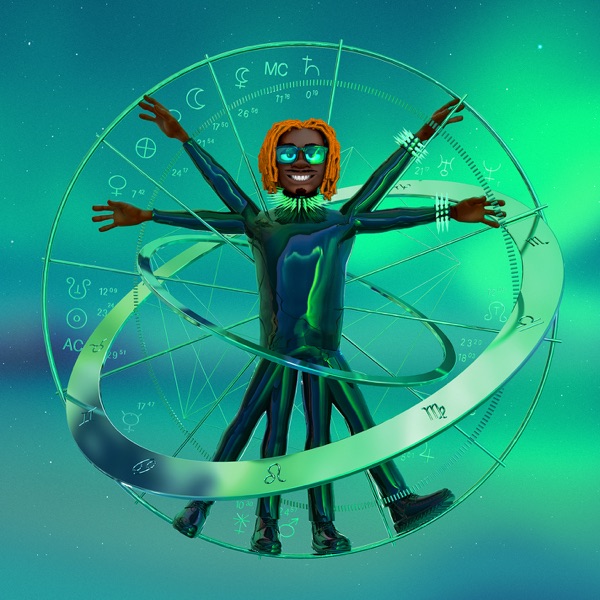 Gunna has unveiled a deluxe edition of his WUNNA album, two months after its original release.

The new version features 8 additional songs, taking the total of the disc to 26. It now includes added guest appearances from Young Thug (‘ONE WATCH’), Future (‘STREET SWEEPER’), and Yak Gotti (‘WUNNA FLO’). The original album debuted at the number 1 spot of Billboard 200 after moving 111k copies in the first week.

Stream the deluxe below. This should help Gunna with an upgrade on the chart this week.