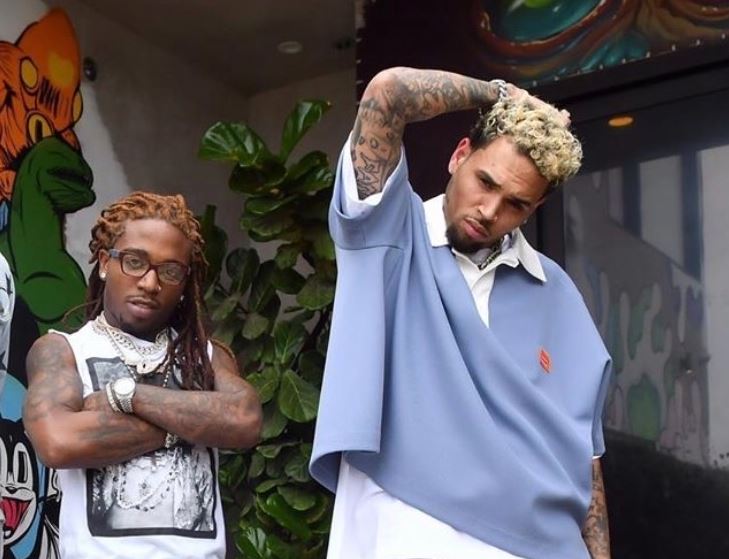 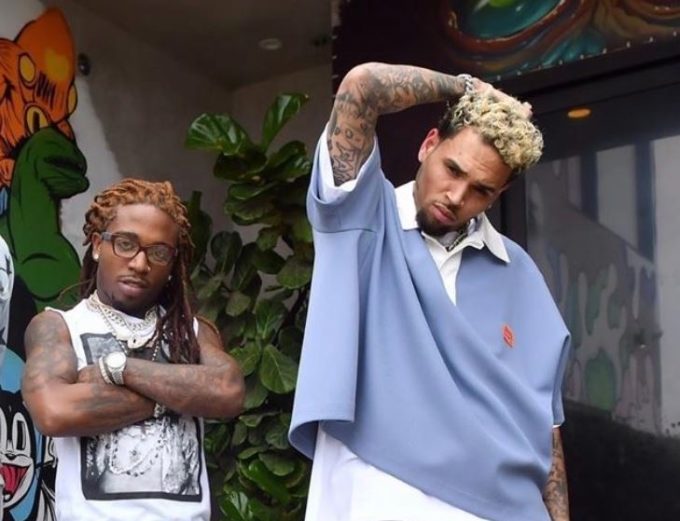 UPDATE: The duo has released a music video for the track.

Jacquees and Chris Brown have worked a few times together in the past and last month, they teased that they have another one coming soon for the fans.

The two R&B stars had uploaded a video from the sets of the shoot which was done at Breezy’s house in the San Fernando Valley. Today, the track has arrived for the masses and it’s a bedroom jam as expected. “Panties on the floor, we don’t need clothes / Can I get a repeat of the show? / Young Jacquees in your sheets / Bumpin’ that CB, ridin’ slow,” Jacquees sings over the OG Parker produced cut.

PICTURES: @chrisbrown on set at his home for his upcoming collab with @Jacquees titled “Put In Work”. pic.twitter.com/boSls5hoy4