Jada Pinkett Smith Says She Was in an “Entanglement” with August Alsina; Had Separated from Will Smith 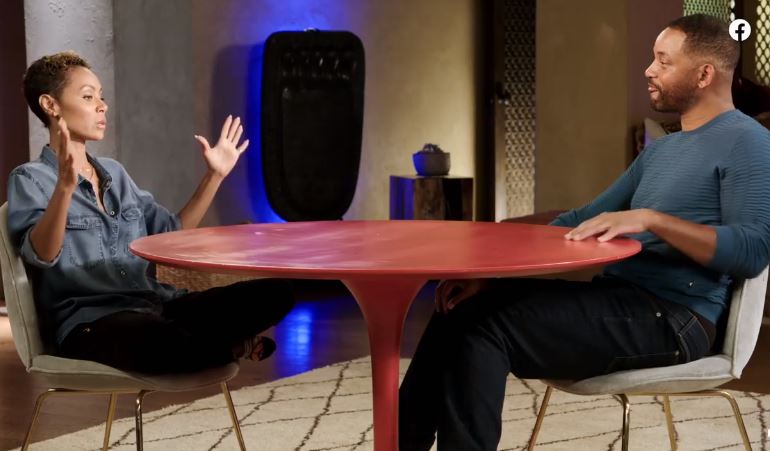 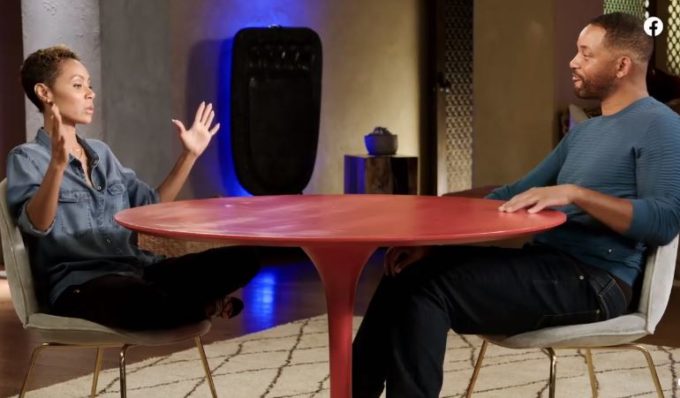 The much awaited episode of Red Table Talk on Facebook Watch was released a few minutes ago where Jada Pinkett Smith sits down with her husband Will Smith to offer clarity on the relationship with August Alsina.

During the chat, Jada and Will reveal that about 4 and a half years ago, the two had separated briefly and gone their own ways. Around that time is when Jada met August and developed a deep friendship with the singer. She was helping him with his physical and mental health issues but the relationship turned into a romantic one.

“And then I got into an entanglement with August,” says Jada. “An entaglement?” asked Will to which she confirms that it was indeed a “relationship.” She added: “I was in a lot of pain and I was very broken.” Watch the full video below.

Earlier this month, August revealed to Angela Yee in an interview that he was in a relationship with Jada and that Will had given his “blessing” for it.

“I actually sat down with Will and had a conversation, he gave me his blessing,” he said. “And I totally gave myself to that relationship for years of my life, and I truly and really, really, deeply loved and have a ton of love for her. I devoted myself to it. I gave my full self to it. So much so that I can die right now, and be OK knowing that I fully gave myself to somebody.. Some people never get that in this lifetime.”

“This conversation is difficult because [it’s] hard for people to understand. But once it starts to affect me and my livelihood, I have to speak up about my truth.. Walking away from it butchered me.. It almost killed me. Not almost. It did, it pushed me into being another person… It broke me down,” he continued.