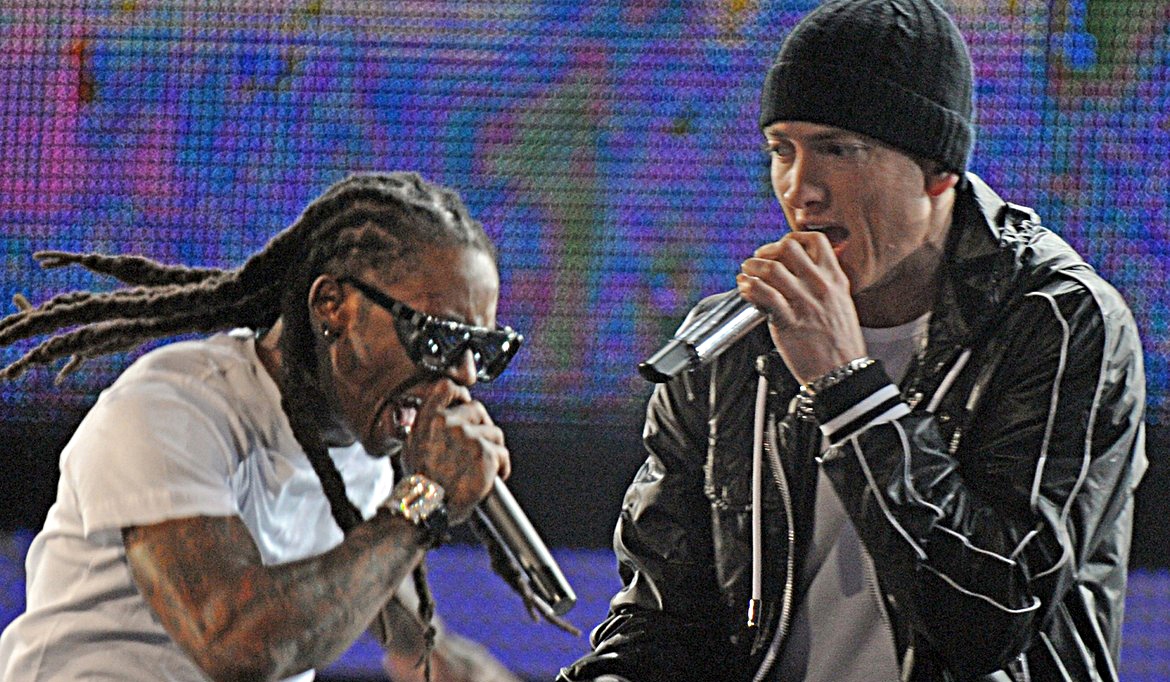 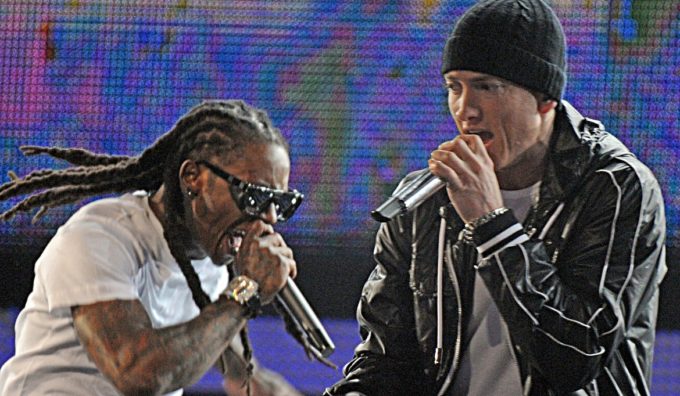 Mike Tyson’s long awaited comeback fight against Roy Jones Jr. has been the talk of the town ever since it was announced a few days ago.

The exhibition bout on September 12 will be available on cable, satellite, and Triller, the social media app which has been in the rival space with TikTok for some time now. The much awaited event will also have YouTuber Jake Paul fighting on the undercard, facing off with former NBA guard Nate Robinson. It will cost $49.99 to watch on pay per view.

Troubled YouTuber Jake Paul has revealed that the event will likely feature performances from top stars like Eminem, Lil Wayne and even Post Malone. He made the comments during the latest episode of IMPAULSIVE poscast.

“It’s really gonna be an amazing night. I don’t know, I think Lil Wayne performing, Eminem performing and I could be wrong here but I think Post Malone performing. And the list goes on with that,” he said. Watch the clip below.

Of course, it remains to be seen how true this really is. It’s important to note here that Lil Wayne is one of the rappers who has an investment in Triller. Furthermore, Triller has a licensing deal with Universal Music, the label all the above-mentioned artists are signed with.

You can watch the full podcast below if interested. Pre-orders for the pay per view will be available on August 26, according to the official Triller website.