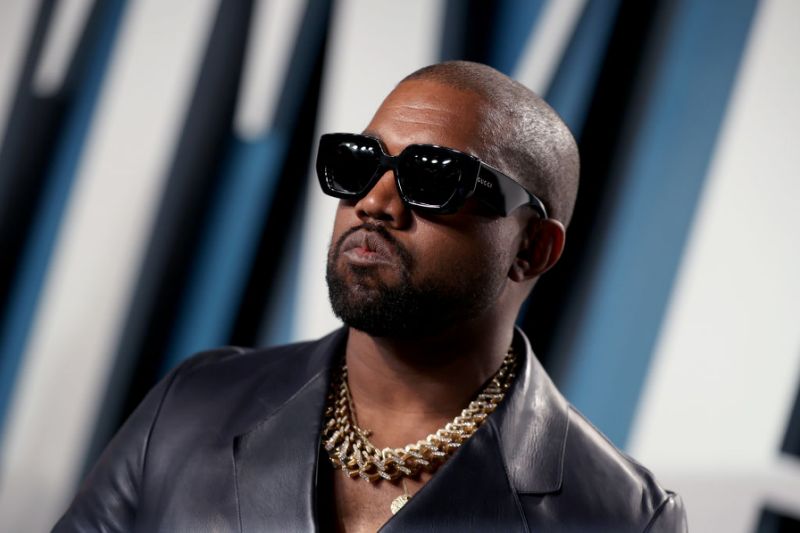 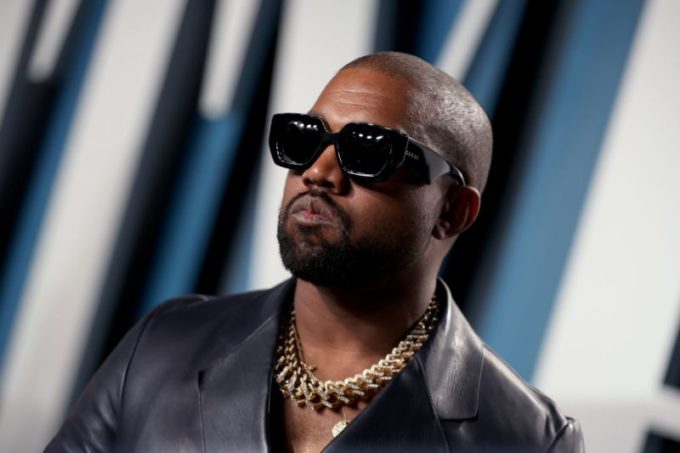 Kanye West’s latest interview with Forbes drew a lot of flak from fans due to the things he said — half of them hardly made sense.

The rap mogul said in the interview that he’s withdrawing his support for Donald Trump and that the name of his political party in the Presidential bid would be “The Birthday Party.” He also opined on potential vaccines for COVID-19, admitted to having the virus back in February, and gave his thoughts on planned parenthood.

Now Forbes are released some audio clips from the chat which has ‘Ye going into impromptu freestyles to deliver his message. He name drops several people including his wife Kim Kardashian, speaks on God, being addicted to percs and even the case of O.J. Simpson.

“If I catch a vibe, I’m gonna catch that vibe,” said the rapper about his rhymes. Regarding his campaign song, he says he has “way more” than just this. Take a listen below.