Megan Thee Stallion Goes on IG Live; Reveals She Was Shot in Both Feet, 50 Cent Apologizes for Meme 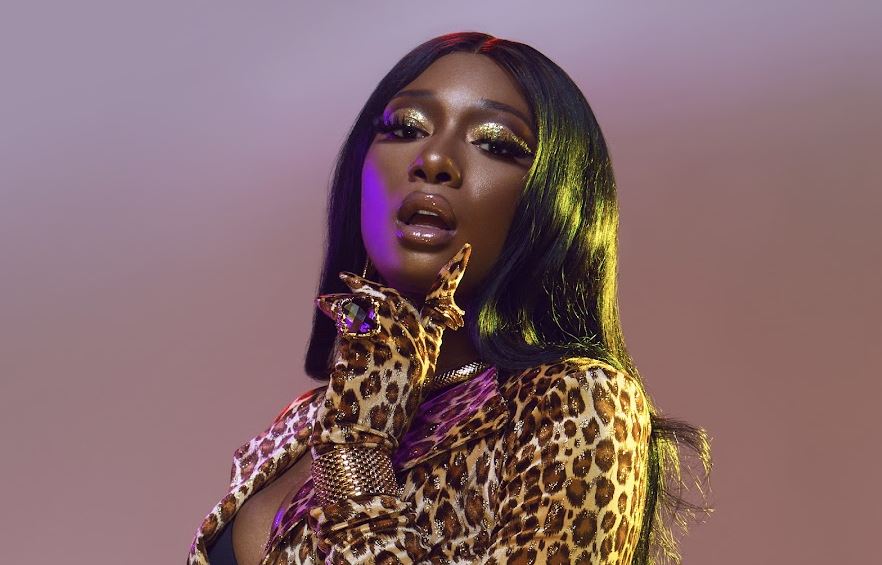 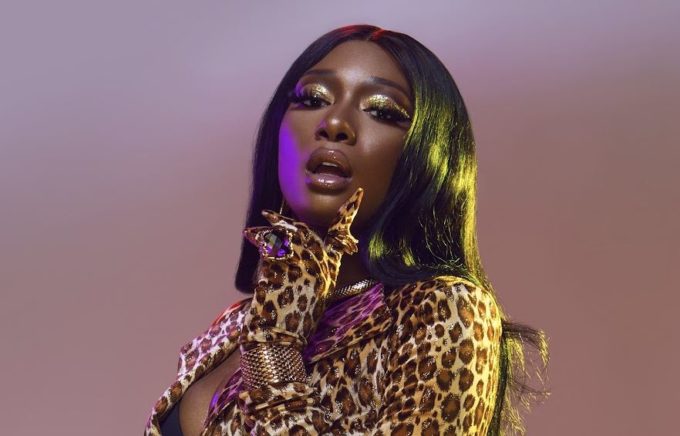 Megan Thee Stallion went live on Instagram for the first time since the shooting incident earlier this month.

Megan had previously said that she was shot in her foot and later, it was reported that Tory Lanez was the primary suspect in the assault case. Megan and another woman were in a car with Tory when he was arrested for carrying a concealed weapon in Hollywood Hills. Initial reports suggested that Megan had cut her feet with broken glass in the car.

Today during her IG live, the rapper revealed that she was shot in both of her feet and was lucky that the bullets missed damaging her bones or tendons. “I was shot in both of my feet and I had to get surgery to get the sh*t – to get the bullets taken out, and it was super scary,” she said, looking quite emotional and fight back tears. “Oh, I didn’t think I was gonna cry… It was just the worst experience of my life and it’s not funny, it’s nothing to joke about and nothing for y’all to go and be making fake stories about. I didn’t put my hands on nobody I didn’t deserve to get shot.”

“And thank God that the bullets didn’t touch bones or break tendons,” she continued. “Where the bullets hit at, they missed everything, but the motherf**ers was in there.”

Megan even called out people for making stories and joking about the serious incident. “And it’s not that I was protecting anybody, I just wasn’t ready to speak,” she said. “Y’all take your whole life to Instagram and Twiter and make it a diary, and that’s not me. I ain’t never seen so many men chime in something that ain’t none of their motherf**in’ business. What if your sister got shot?”

UPDATE: 50 Cent has apologized to Megan for making jokes about the situation initially when it happened. 50 had posted a meme of Tory and her.