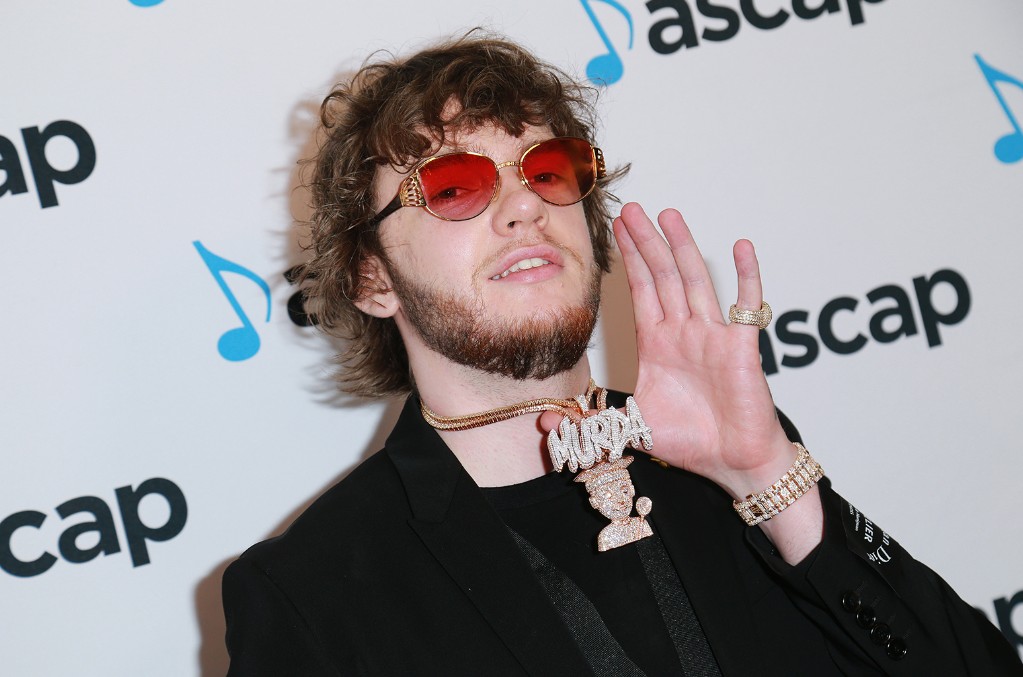 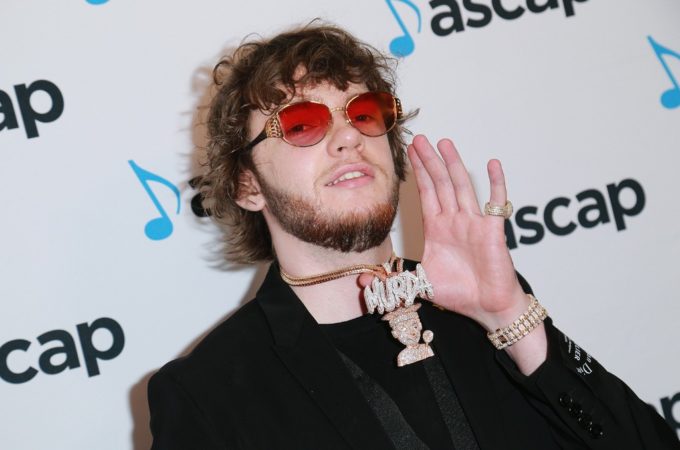 Murda Beatz has produced several global smashes in the last few years but he’s been on a mission lately to be an artist himself.

Following the footsteps of folks like DJ Khaled, DJ Drama, Mustard, Timbaland, Mike WiLL Made It and others, the Ontario native kicked off his new era with the ‘Banana Split‘ single with YNW Melly and Lil Durk back in March. The hit making producer has been in the studio with a lot of top artists so it was difficult to guess what he will unveil next.

Tonight, Murda drops his followup called ‘Doors Unlocked’ where he teams up with Ty Dolla Sign and Polo G. “Suicide Ghost with the chrome on top / In the rich neighborhood with the doors unlocked / Never switched sides when I made it on top / Thought you had it for a minute, but it’s over now,” Ty croons on the chorus of the smooth record which you can stream below.