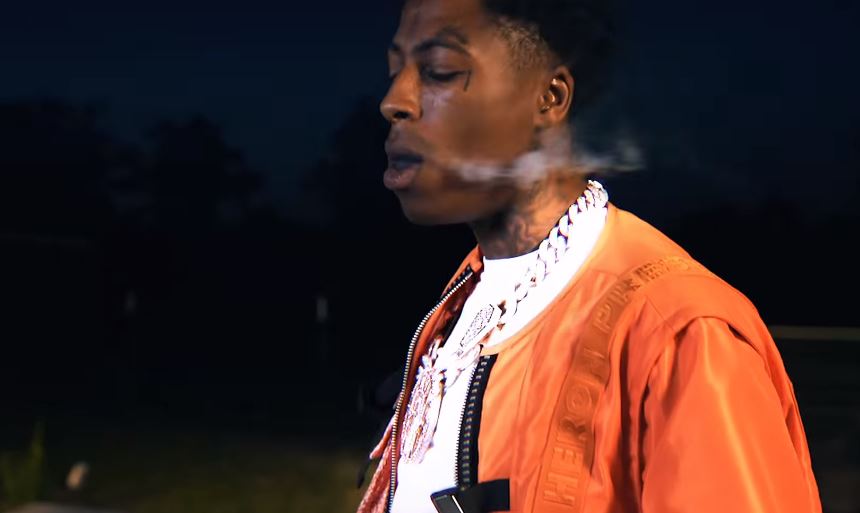 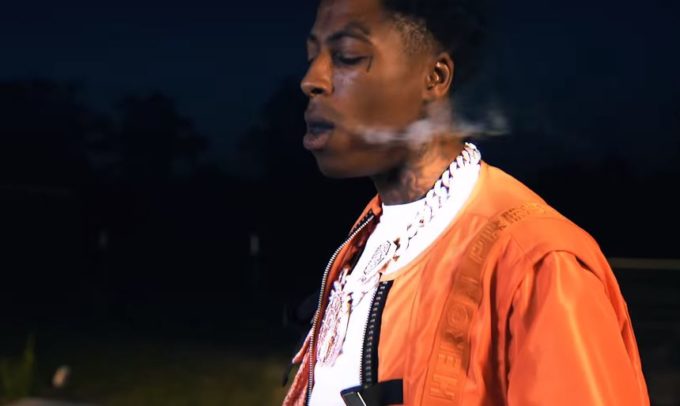 NBA Youngboy continues to drop new music for his fans on YouTube without any announcement of a future project.

He’s back today with ‘Sticks With Me’ which has the same content you’re familiar with from the Baton Rouge, Louisiana rapper. The song comes with a music video as well which also looks similar to some of his previous drops: guns, girls, homies etc. Watch it below.

Last month, NBA Youngboy and Rich The Kid announced that they will soon release a joint project titled Nobody Safe.