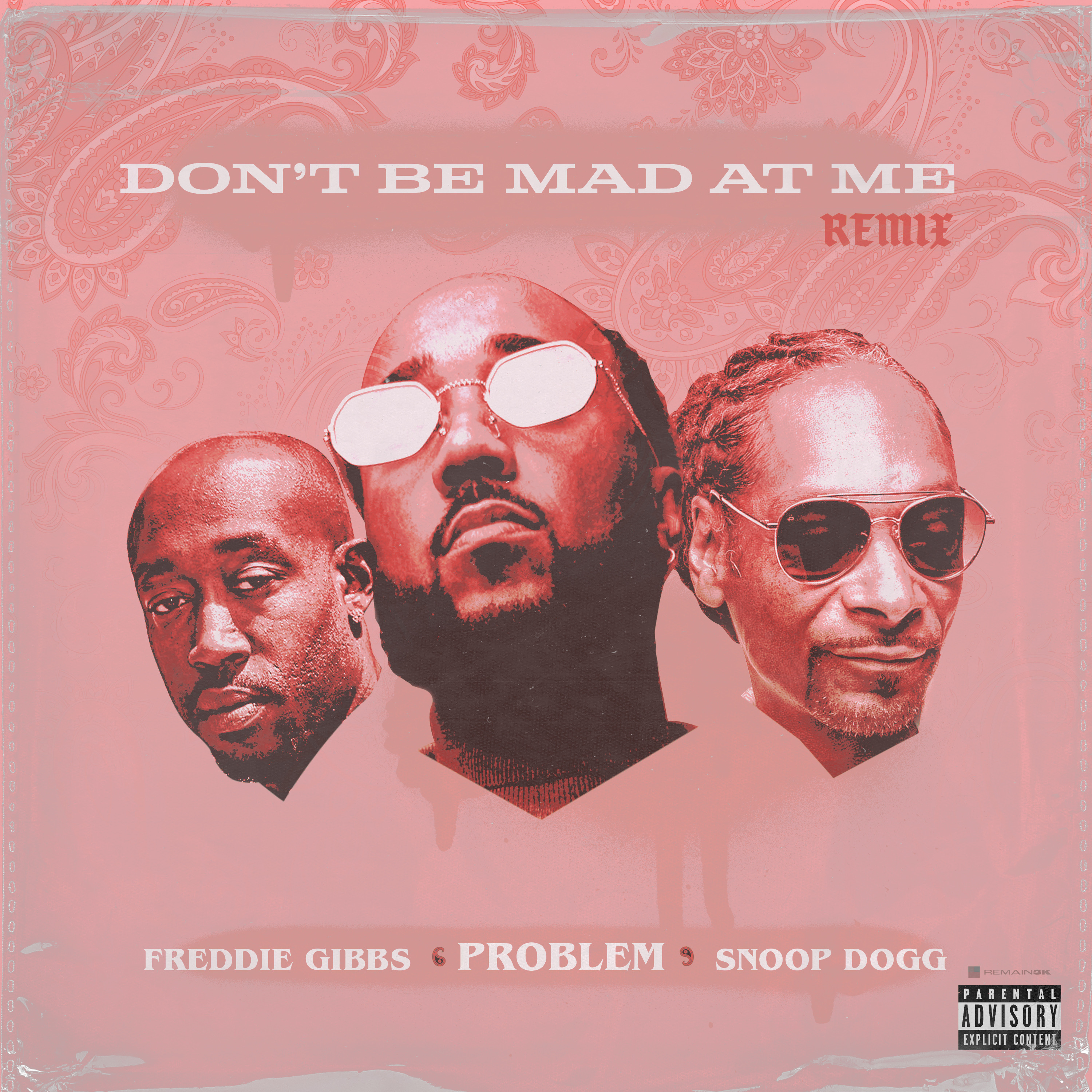 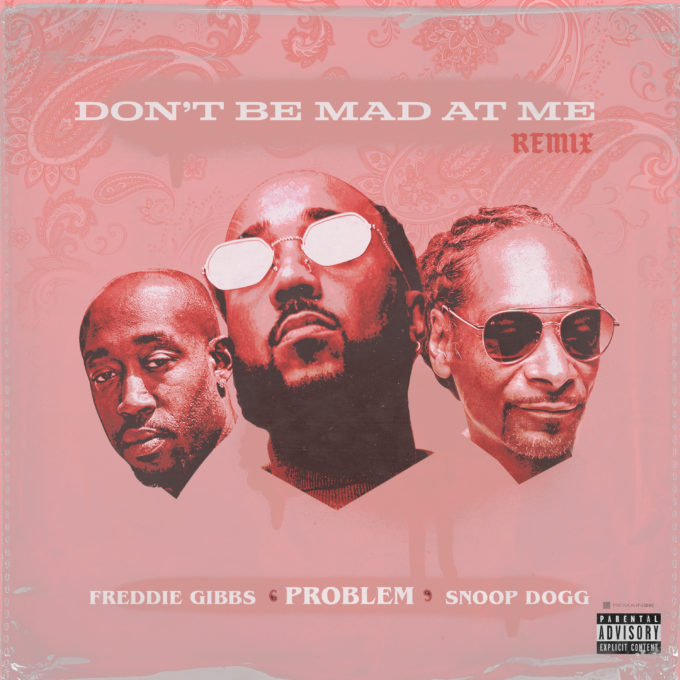 Earlier this year, West Coast rapper Problem dropped a project called Coffee & Kush Vol. 1 and on there was a song called ‘Don’t Be Mad At Me’ produced by DJ Kai and Miles Rose.

The song, backed by a hypnotizing instrumental, was one of the singles which was accompanied with a short film. Tonight, Problem drops the official remix featuring Freddie Gibbs and Snoop Dogg, both longtime collaborators of the L.A. based rapper. They lend a verse each for it. You can listen to it below.

“Freddie has been my dawg since we first started. He was on Mollywood 1 & 3. Snoop is a king. Any time he grants me with his presence, I honor it. I appreciate what these two bring to the game. And it was fun taking them out of their element,” said Problem.

Problem continues, “I want this song to help couples get through these tough quarantine times together. Don’t sweat the small stuff. Being the bigger person is the key. The song was actually recorded as a real apology. I was wrong about something we had a small argument about and instead of just saying sorry, I went and did the song and sent it to her. It worked lol.”