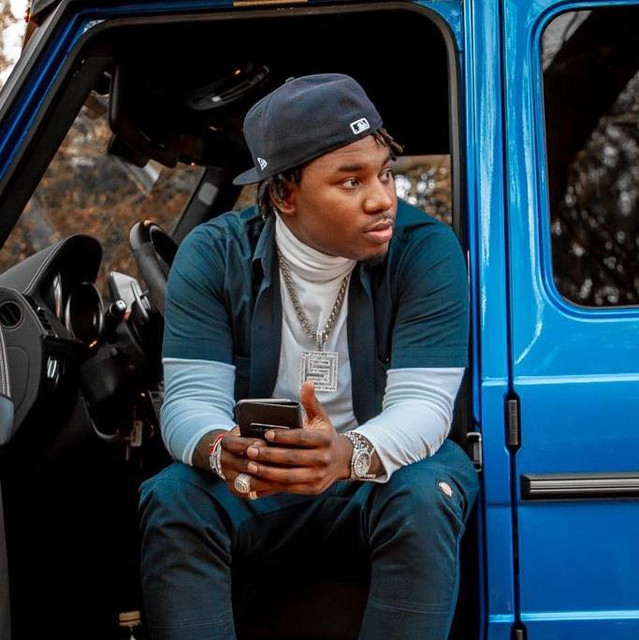 UPDATE: It’s confirmed that Marlo has died as a result of shooting over the weekend in Atlanta. Cops responded to a a call on Interstate 285 in downtown Atlanta regarding a car accident but when they arrived, they found the rapper shot dead on the scene. Law enforcement tells TMZ that so far, it looks like he was shot while he was driving.

The details around his death are still scarce as the news first started to make rounds on Twitter through a few accounts. One report even said that he was shot but it hasn’t been confirmed. Others said he was “found unresponsive” in Georgia. After fans started to look for more credible information, Lil Yachty was one of the first artists to confirm the news on his Instagram, revealing that he recorded a song with the rapper on Saturday morning.

The news has also been confirmed by JT of City Girls, who is label mates with Marlo on QC. The Atlanta rapper was a close associate of Lil Baby who featured on his breakout single ‘1st & 3rd‘ alongside Future back in January. 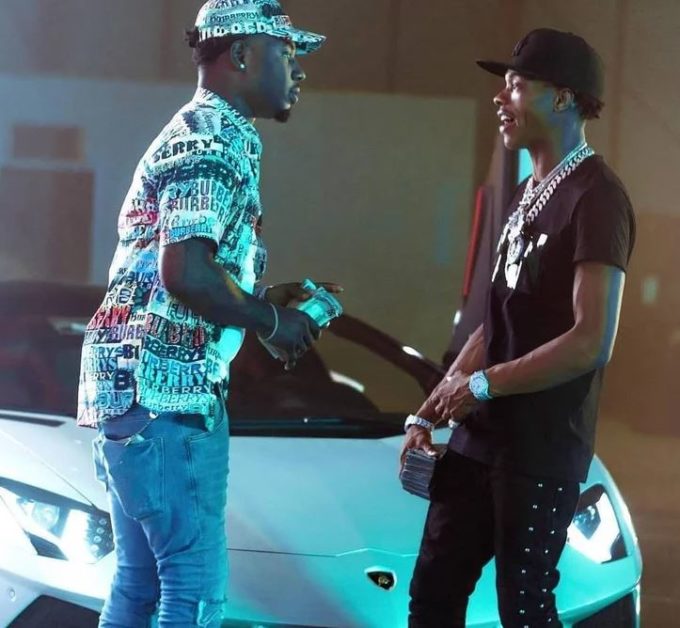