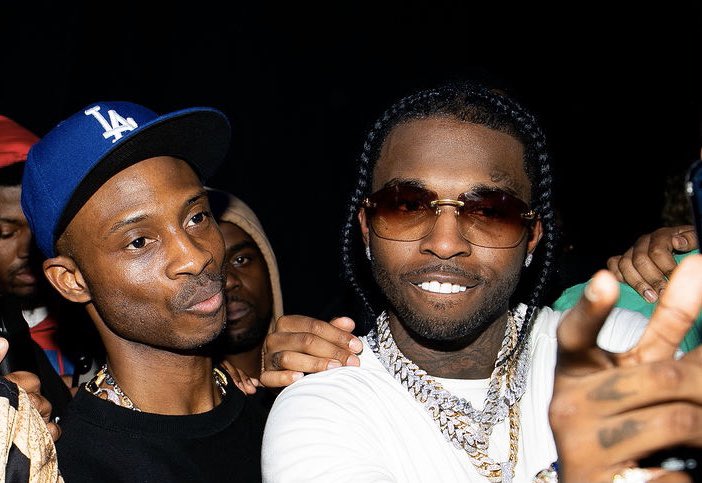 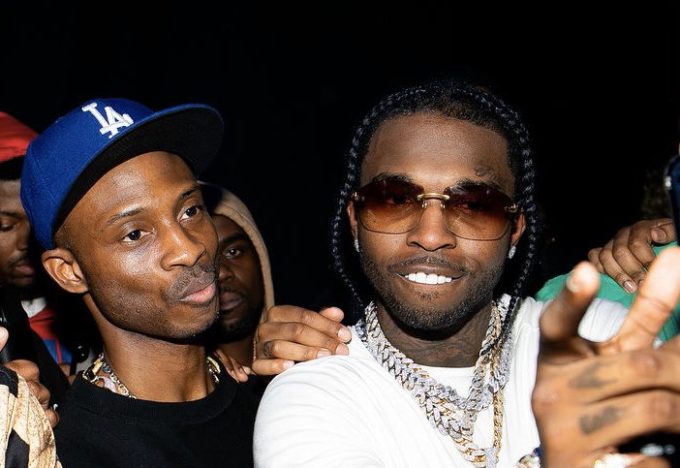 When it was announced that a posthumous album from Pop Smoke would be released, many fans were excited to hear it. Then the news came out that 50 Cent, who was one of Pop’s biggest influences, will be executive producing it.

Shoot For The Stars, Aim For The Moon is now out everywhere and receiving a great reaction from fans. Pop’s label head Steven and 50 Cent, who had been mentoring Pop during his final days, did an interview with Hot 97 recently where they spoke about Pop’s music & personality and how the album came to be. Steven says that it was the G-Unit mogul who convinced him to put out an album while Pop’s music had good momentum.

Steven explains that he was quite sad after Pop’s passing and was unable to properly consume his unreleased music but 50 said that he can’t be selfish and must put the project out since Pop always wanted to release it in the Summer.

Watch the full segment below where Hot 97 also offers some old footage of Pop Smoke and his friends in their studios.

Speaking with Ebro on Apple Music, Steven also revealed that 50 did not charge anything for executive producing the album: