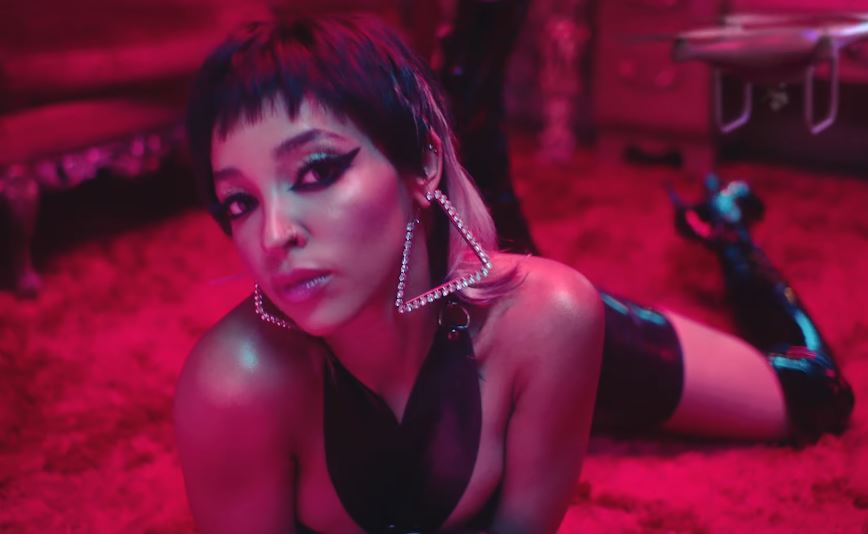 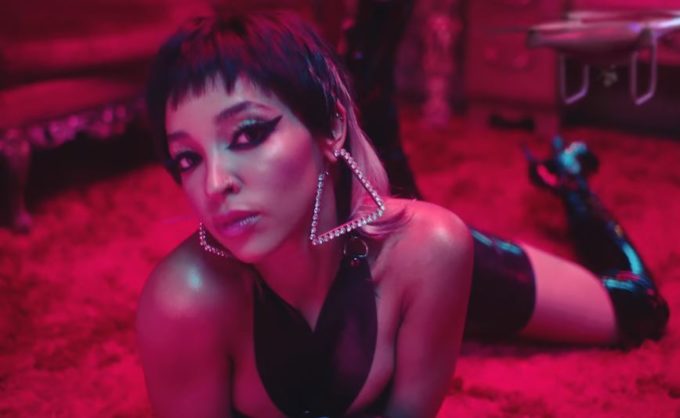 UPDATE: Tinashe has also released a fierce video for the song. Watch it below.

Even after releasing her latest album and first ever independent release Songs For You back in November and getting a great reception on it, Tinashe has been keeping busy and dropping videos back to back for fans. Following some teasers of new songs on her YouTube, today Tinashe drops her new single ‘Rascal (Superstar)’.

It’s one of the songs she previewed on Instagram Live a few months back that fans have been asking her to drop. It’s finally here. You can listen to the Sage The Gemini-produced record below.