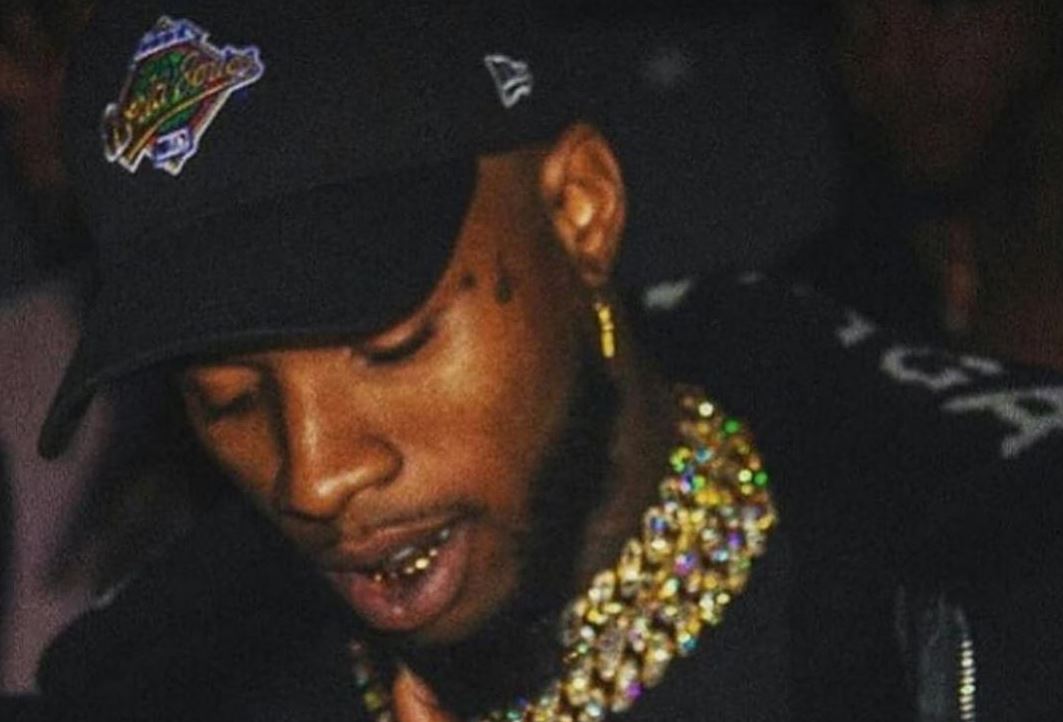 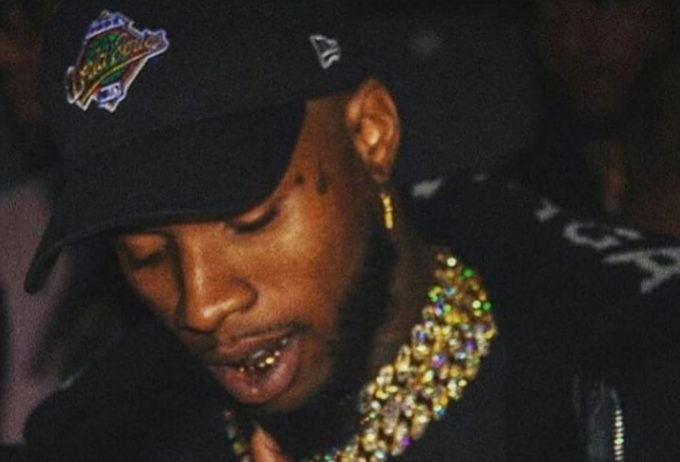 Tory Lanez is currently an independent artist , having released his last project The New Toronto 3 with Interscope back in April.

Since then, the Canadian star has been plotting his next moves while also giving fans some new material to enjoy. Tonight, the rapper-singer returns with The VVS Capsule, a two song pack containing the tracks ‘Staccato’ and ‘392’. While the former is more upbeat, ‘392’ has a trap feel with assistance from his associate Ken. Listen below.