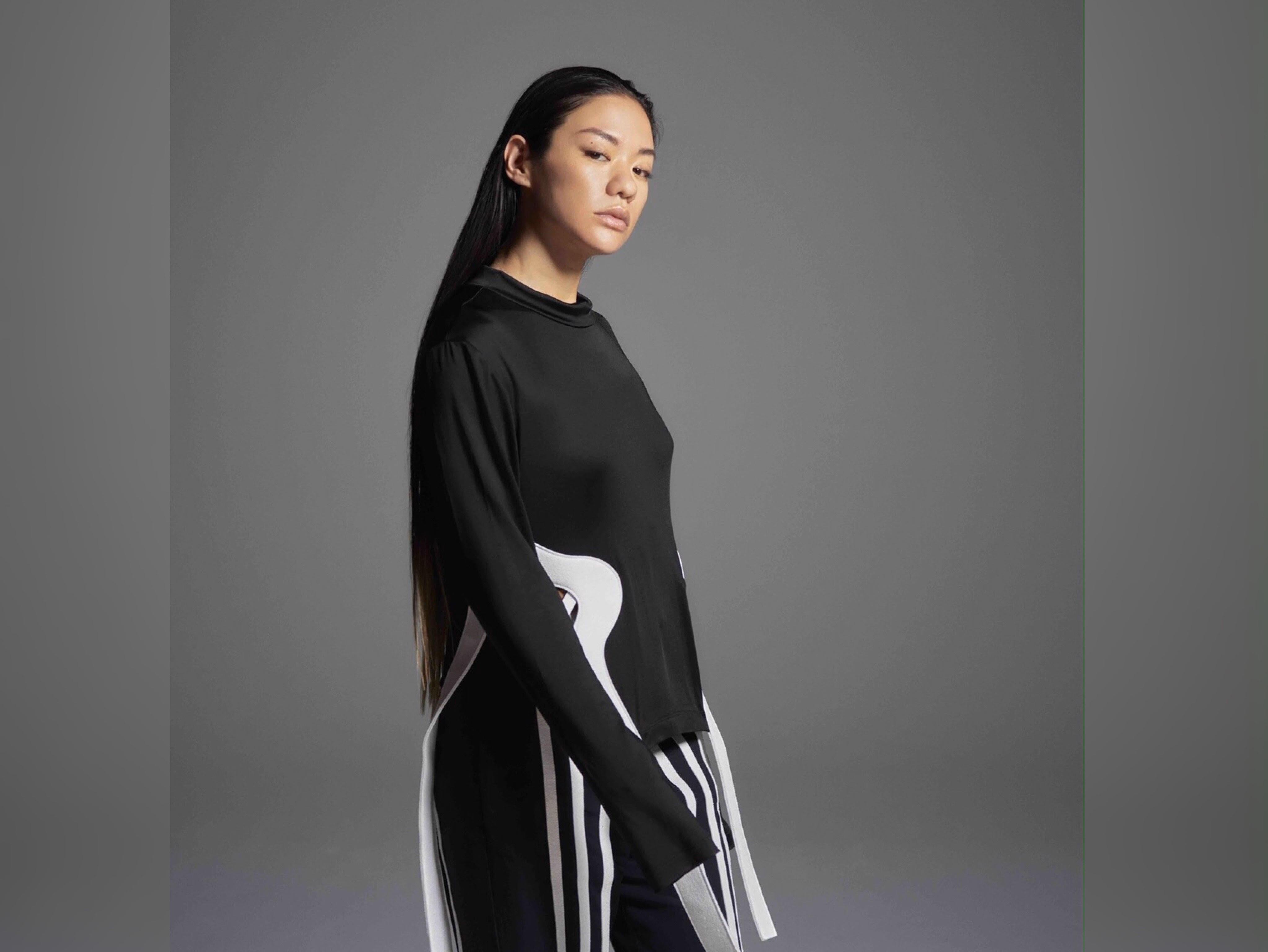 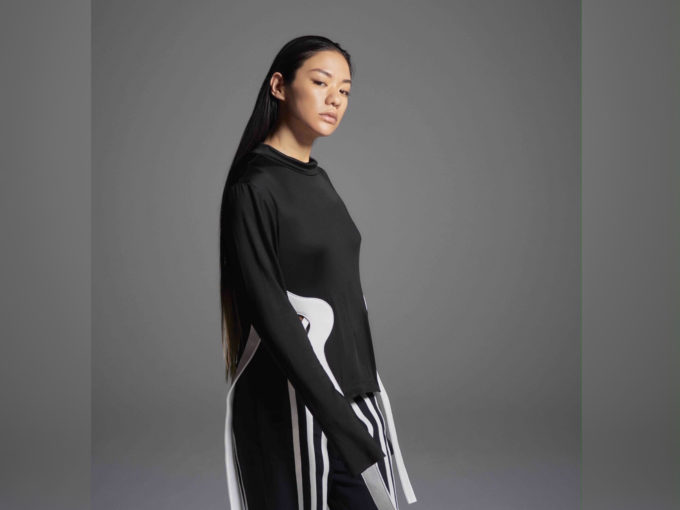 Artists who have an incredible story always tend to appeal to us. Japanese rapper Awich surely has one.

Over the past couple of years, Awich has established herself has one of Japan’s top Hp-Hop artists and is currently readying the release of her major label debut EP titled Partition through Universal Music Japan. It’s her story that is really eye catching.

Her musical journey started with a chance trip to a CD rental store where she borrowed 2Pac’s All Eyez On Me album. “When I popped on the CD and just pressed play it was…something I’d never heard of,” she says, “I don’t know what moved me so much, but I was just captured from then on, I read all of his lyrics, listened to all of his songs, listened to all of his interviews. And just studied.”

Awich had been writing poetry from the age of nine, so this world wasn’t alien to her. She continued learning both the history and style of hip-hop music and culture thanks in large part to her home of Okinawa, a chain of islands with a long, sometimes dark past that currently houses some of the largest U.S. military bases in Asia. This made for a cultural exchange between Japanese and Americans, and Awich says the chance to learn about rap from Americans or even go onto military bases and experience a slice of foreign life shaped her artistry immensely.

Awich had the chance to go to university in Atlanta. There, she met her future husband, but just as Awich announced her pregnancy, her husband was incarcerated. She found herself at 20 years old, pregnant, in America with the love of her life gone indefinitely. He was finally released three days before her daughter was born, but trouble followed and her husband was murdered in Atlanta after being shot at point-blank range. They had been planning a move back to Okinawa before his death, and she eventually moved herself and her daughter back there. This Red Bull documentary captures some of that story.

Awich is now trying to focus on new music so she can stay dedicated to the craft which can sometimes act as a good distraction from grief. Today, she is offering her new single called ‘Shook Shook’, a hard hitting bilingual tune. It comes along with an equally fierce music video — watch it below.

Awich also talked to us briefly about a couple of things, including how she’s spending time in the middle of a global pandemic. “I was touring all over Japan almost everyday before the pandemic hit so I’m really enjoying the time to stay at home. I’ve been doing things like reading, studying, working out, cooking and of course writing.

About the new drops she says, “the song ‘Shook Shook’ is about a female boss taking over, and at the same time it’s dedicated to all the underdogs climbing to the top, breaking through the pressure and stereotypes people place on them.”

She adds that she plans to work with more U.S. artists in the near future.