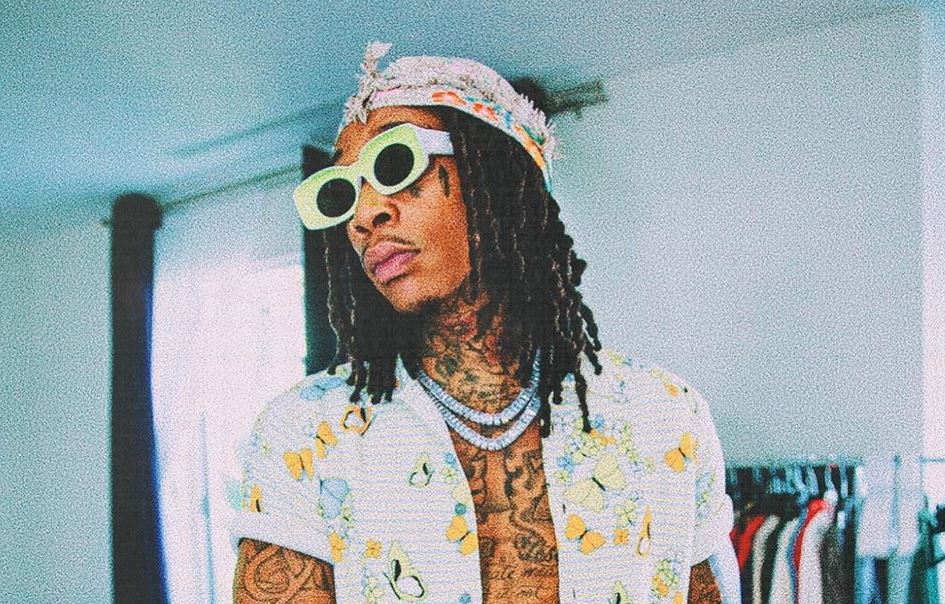 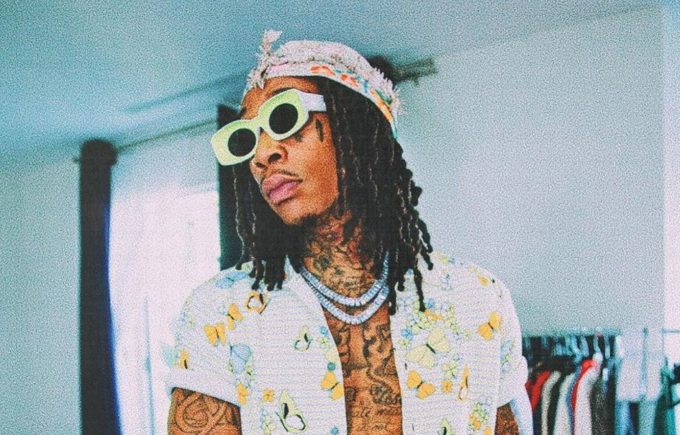 Wiz Khalifa has been teasing the release of new music on his social media, saying that he has a lot of songs ready to drop.

A couple of days ago, he took to Twitter to reveal that he’s releasing a mixtape called Big Pimpin and that he is going to split into half to drop in two separate weeks. See his tweet below.

Figured out the name and the artwork for the tape and how ima drop it. Ima call it #BigPimpin and drop half one week and the other half the next 🤘🏽

Today, the Taylor Gang boss comes through with the first taste called ‘Slim Peter’ which is produced by Statik Selektah. If this is how the project is going to sound like, we’re surely looking forward to it. Listen to the track below.