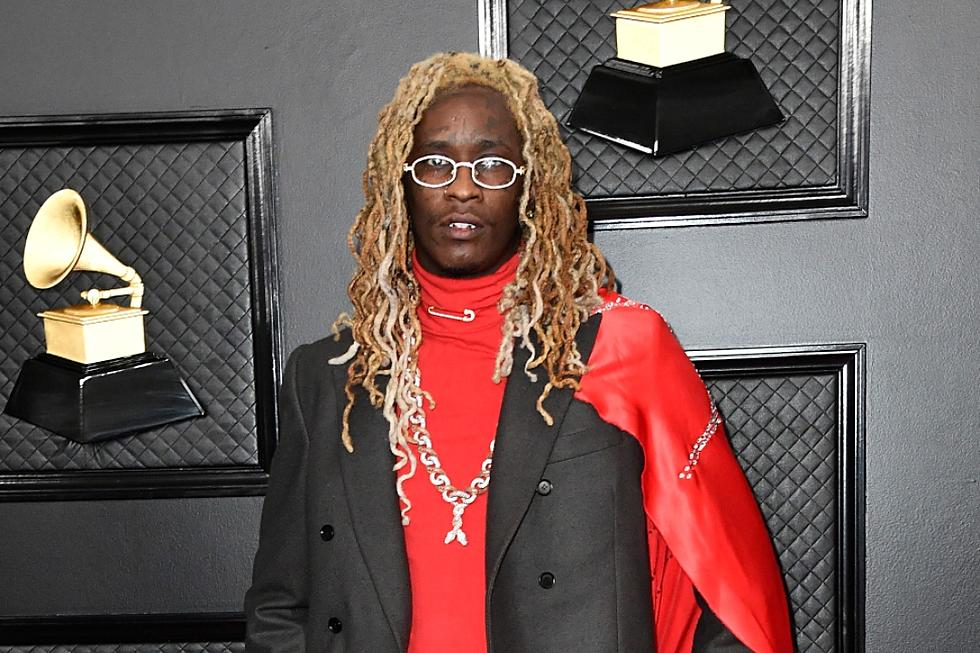 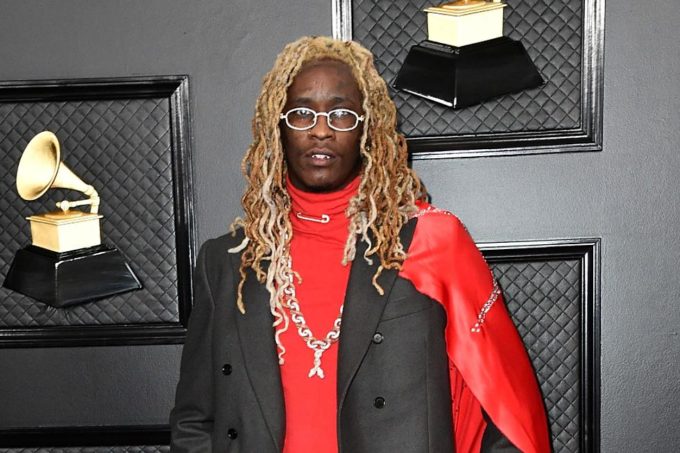 UPDATE 2: Thug has responded to Pusha T’s response, saying that the verse was weak, he should have done it on his own song and that he “kills for real”. Watch the video below.

Young Thug got another response for Pusha T after he got mad at Thug’s recent comments about him dissing Drake on their song. pic.twitter.com/HkdQ4YBWaR

Pop Smoke’s posthumous album Shoot For The Stars, Aim For The Moon continues to make waves. The well received album is on course to move a whopping 200-225k copies in the first week.

Apart from executive producing the album, 50 Cent also appears as a guest on the song ‘The Woo’ alongside Roddy Ricch. Other guests include Future, Quavo, Lil Baby, DaBaby, Tyga, Karol G and Swae Lee.

One song that was expected to appear on the album is ‘Paranoia’ with Young Thug, Gunna and Pusha T. It was a part of the original tracklist revealed but was nowhere to be found when the project hit streaming services last week. On the smooth record, there were some lines from Pusha that many thought were aimed at his rival, Drake.

“You know reality bites / It’s chess not checkers / Those empty threats only sound good on your records,” raps Pusha T. “I might even buy a home out in Mississauga,” he continues later in the verse.

The song ‘Paranoia’ didn’t make the cut on #PopSmoke album. Many think #PushaT was taking shots at #Drake so #YoungThug has now addressed it. Full story in bio link.

Steven Victor, the head of Pop’s label, had revealed that the song will be added to the album soon but Young Thug has now addressed the controversy on his Instagram. “I don’t respect the Pusha T verse on the song with me and Gunna cause I don’t have nun to do with y’all beef nor does Gunna, and if I knew that was about him I would’ve made changes on our behalf,” Thug says about the track which leaked a few days ago. “This rapper shit is gay,” he concludes.

This probably explains why the track has not been released officially to streaming services yet. Whether it will at all remains to be seen.

#PushaT has responded to #YoungThug over his shots. See previous post for full context. Link in bio for the story.