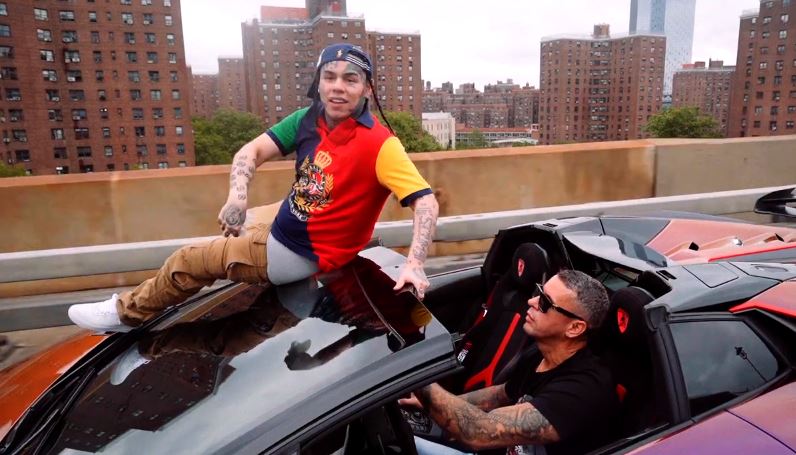 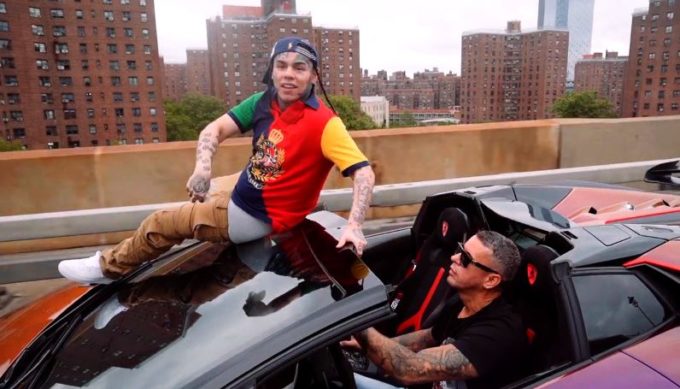 6IX9INE made some noise earlier in the day when he announced on social media that he’d be outside in New York, which had people questioning his safety. He kept his word and filmed a new music video for an unreleased song in public and this afternoon, the song and video are out.

It’s called ‘PUNANI’ and is the follow-up to ‘TROLLZ‘ which featured Nicki Minaj. You can watch it below. In case you missed it, Tekashi just signed a $5 million deal to live stream a concert.