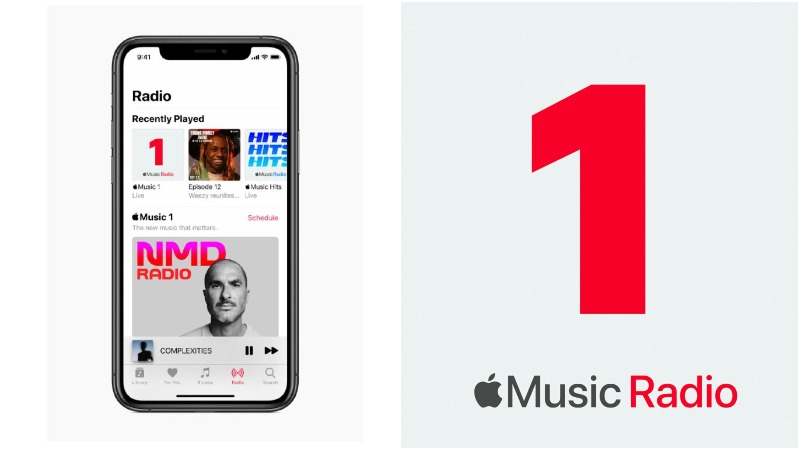 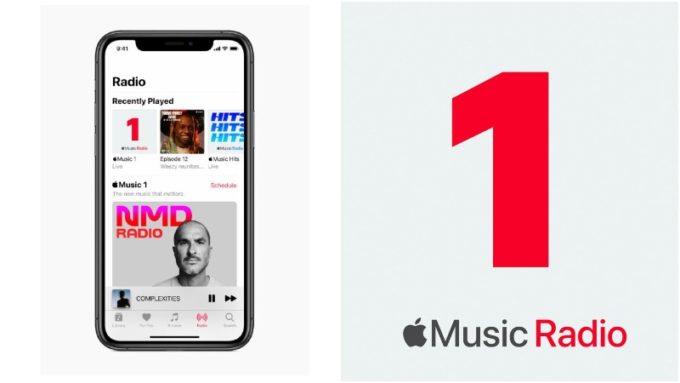 Apple Music has announced today that it has rebranded Beats 1 to Apple Music 1, ending the era where their internet radio services were named after Dr. Dre’s Beats headphones and its partnership with Apple.

Since Apple Music’s launch back in 2015, Beats 1 has grown into a major force, consistently delivering in-depth artist interviews, global exclusives and premieres, along with unique programming. Several music stars have had their own radio station to host on the platform as well, including Drake, Travis Scott, DJ Khaled, Lil Wayne, Frank Ocean and The Weeknd.

“For the past five years, if ever there was a meaningful moment in music culture, Beats 1 was there bringing human curation to the forefront and drawing in listeners with exclusive shows from some of the most innovative, respected, and beloved people in music,” said Oliver Schusser, vice president of Apple Music, Beats, and International Content. “Now, Apple Music radio provides an unparalleled global platform for artists across all genres to talk about, create, and share music with their fans, and this is just the beginning. We will continue to invest in live radio and create opportunities for listeners around the world to connect with the music they love.” 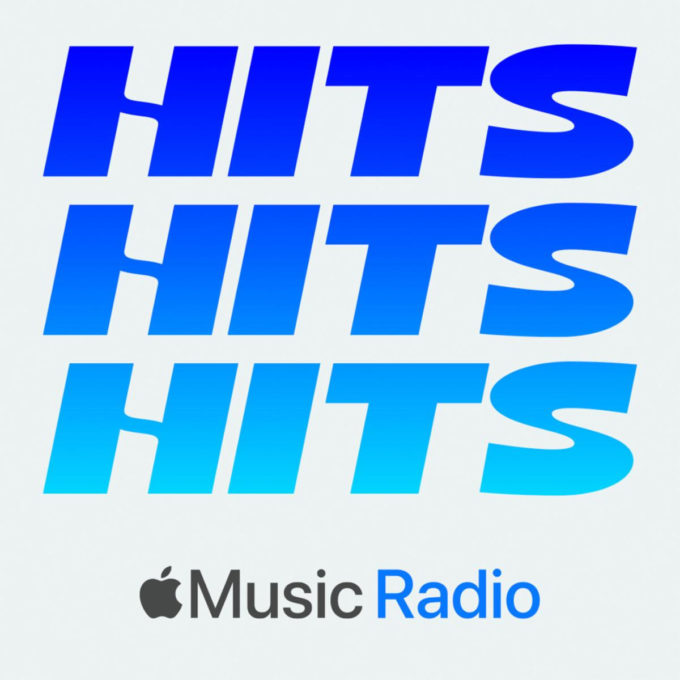 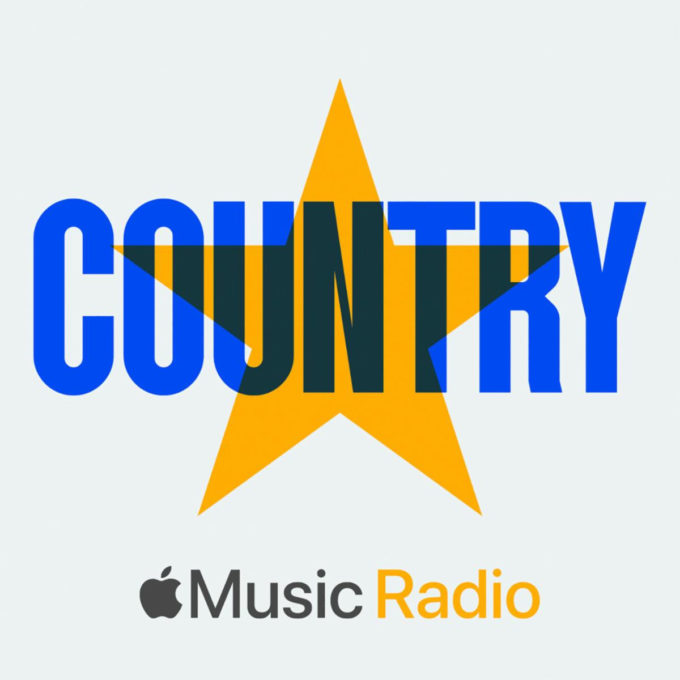