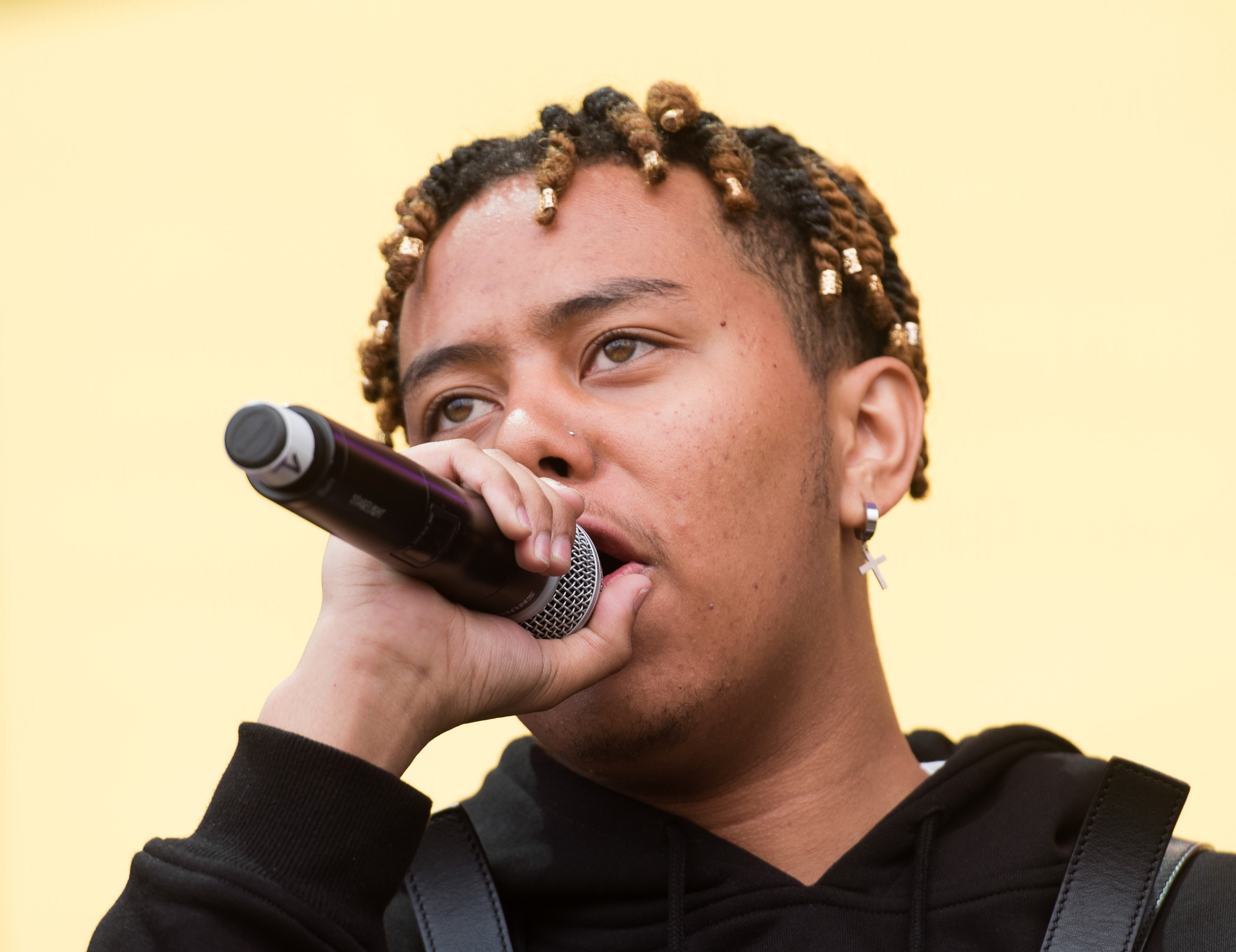 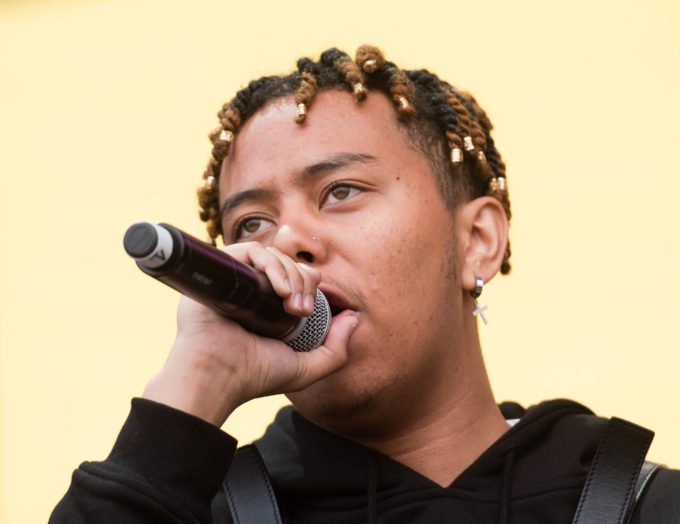 YBN Cordae has officially dropped the “YBN” from his name and will be known by the stage name “Cordae” from this point onwards.

Earlier on Saturday, we noticed that the talented rapper had changed his name to just “Cordae” on both his Twitter and Instagram. On Twitter, his username still remains @YBNCordae which we are guessing is due to non-availability of the handle but on IG, it’s officially @Cordae. This is also his real first name. 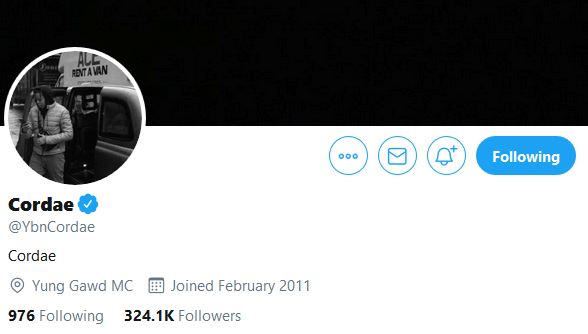 The development comes following the report last week that the YBN crew had disbanded, after one of the members, Nahmir tweeted that the crew was no longer together. “They left this YBN sh*t in the gutter. Remember that. I’ll turn it up myself. #ybnNAHMIR,” his tweet said. Nahmir also responded to a fan later on saying, “Yea it’s only me kid.”

They left this YBN shit in the gutter. Remember that. I’ll turn it up myself. #ybnNAHMIR

YBN (Young Boss Ni**as) was originally a gaming collective where Nahmir and his friends connected through Grand Theft Auto V. Cordae joined in 2018 and quickly rose to fame because of his sharp rapping abilities. His musical style was also different from YBN Nahmir and YBN Almighty Jay

The Raleigh, North Carolina emcee hasn’t released a statement about the change but his artist name has also been converted on various streaming services including Spotify, TIDAL and Amazon.

Cordae’s debut album, The Lost Boy was released in July last year and received a nomination for Best Rap Album at the 62nd Grammy Awards.