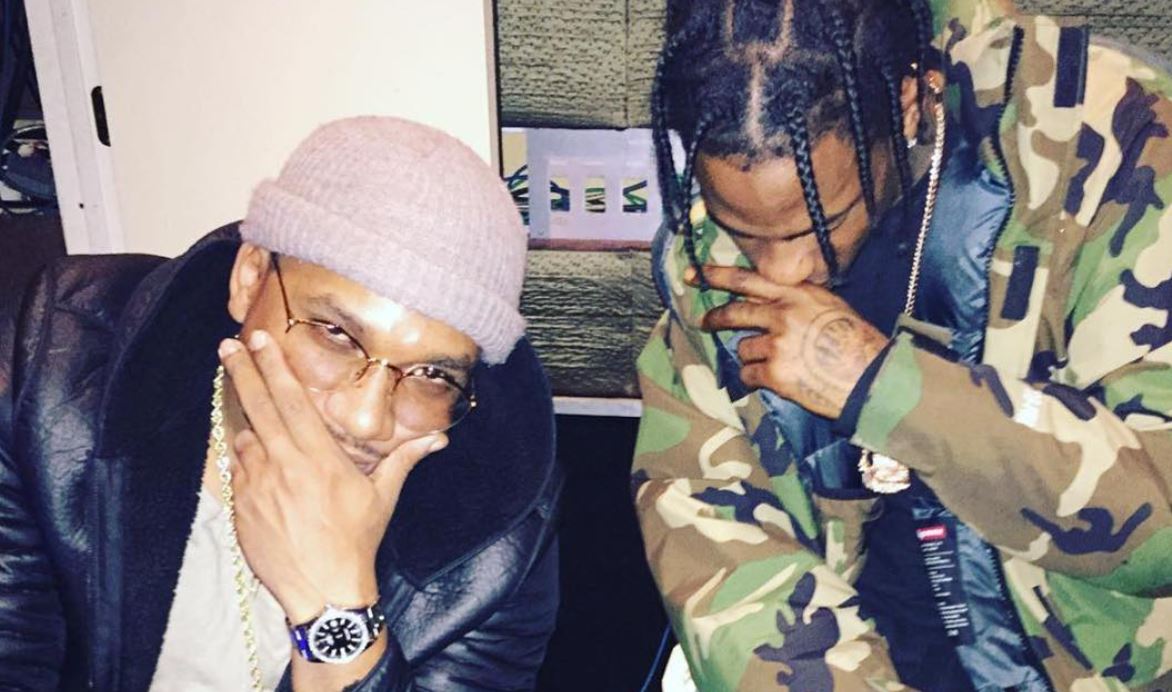 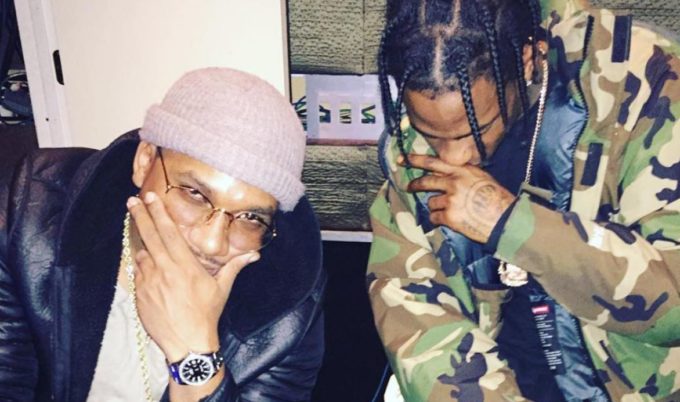 Travis Scott is the latest victim of reference songs written for him surfacing online.

On Saturday, a few songs performed by CyHi The Prynce for Travis including the rapper-producer’s biggest hit ‘SICKO MODE’ (feat. Drake) and ‘COFFEE BEAN’ landed online out of nowhere. In the tracks, you can hear the G.O.O.D Music signed artist rapping the same lines that Travis can he heard performing on the final versions of those records.

Some fans are surprised while others are calling out Travis for not writing his own material but we have to remember that La Flame has always taken help from other writers in crafting his albums. In fact, if you go into the credits for his blockbuster album ASTROWORLD, you will find that CyHi is officially mentioned as a writer on a total of 4 songs, ‘STARGAZING’, ‘5% TINT’, ‘SICKO MODE’ and ‘COFFEE BEAN’.

See a screenshot from TIDAL below where you can see ‘SICKO MODE’ having as many as 30 composer/writers credited. 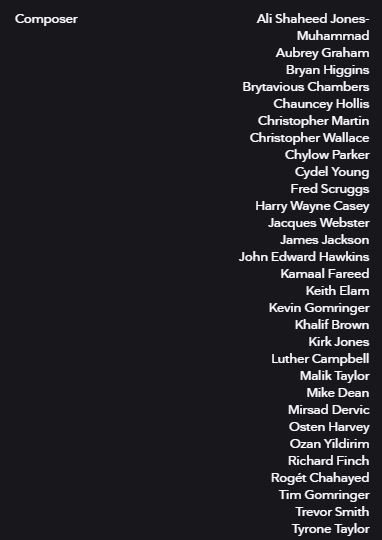 When it comes to putting a collaborative effort together, Travis works in a similar manner to his mentor Kanye West. It’s also important to note that CyHi also helped write several tracks on Kanye West’s ye album in 2018 including ‘All Mine’ ‘Ghost Town’ and ‘Yikes’.