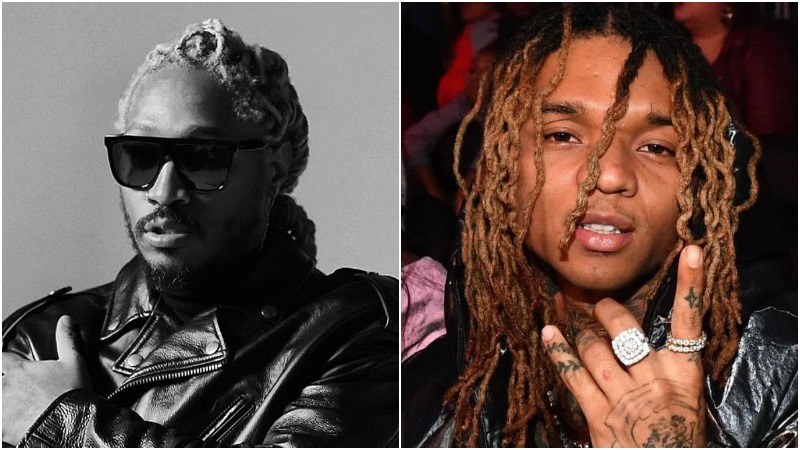 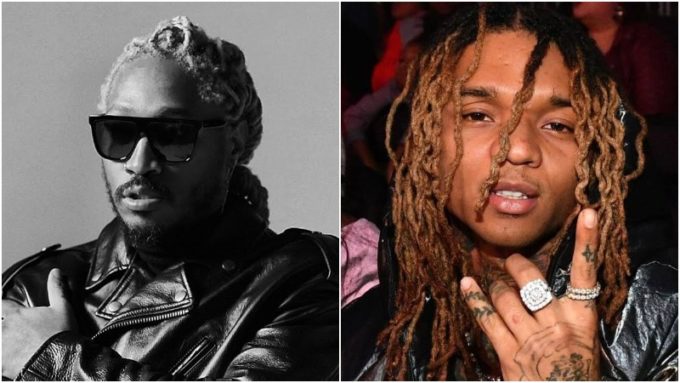 This time, they enlist Future and Swae Lee on the second single ‘Thrusting’ which has a similar feel to the latter’s smash hit ‘Unforgettable‘ with Future. Listen to the feel good song below (currently out in select international markets only).