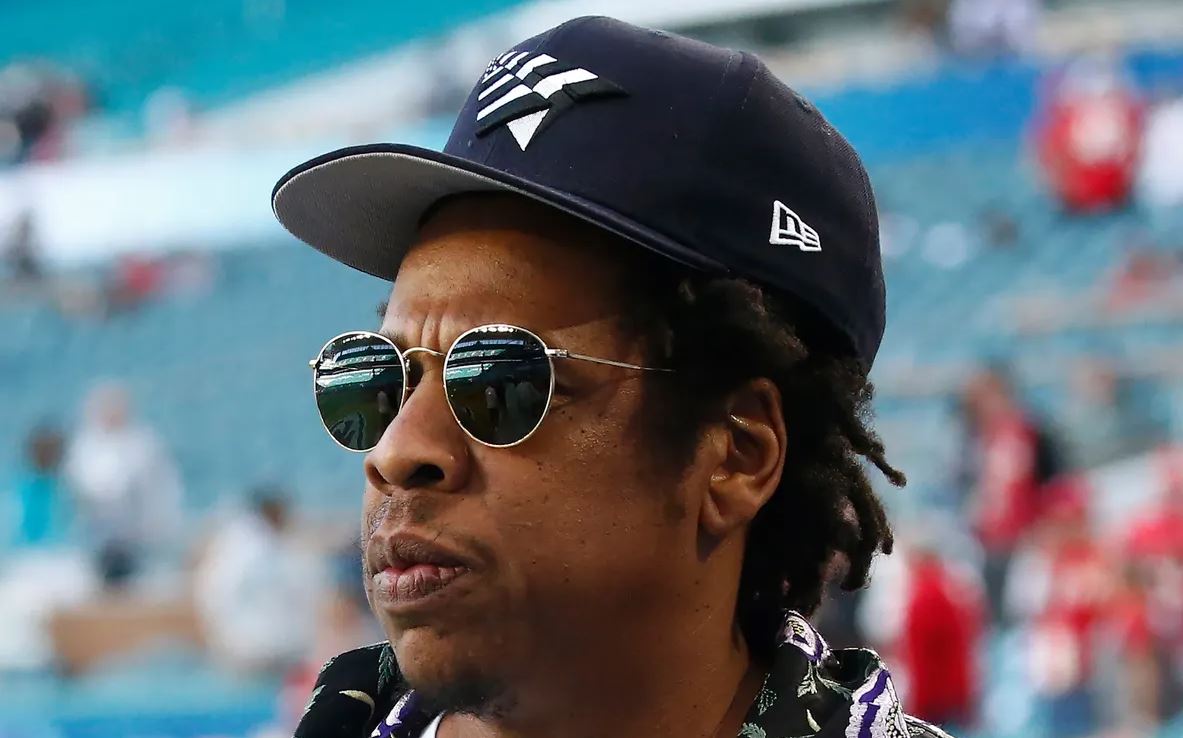 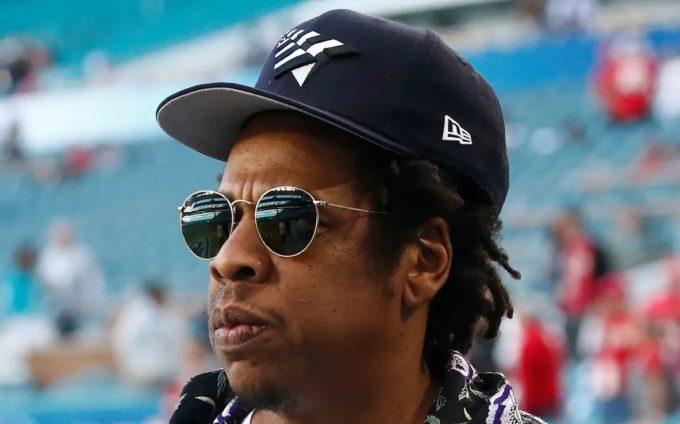 Jay-Z has a nice surprise for his fans today. The legendary rapper has dropped three of his old songs for the first time on streaming platforms.

Of course, the three tracks, ‘Glory’, ‘From Marcy to Hollywood’ and ‘What The Game Made Me’ have been exclusively released on his service, TIDAL. ‘Glory’ was released in January, 2012 as a celebration of birth of his daughter, Blue Ivy Carter who was born on Jan. 7th. ‘From Marcy to Hollywood’ featured Memphis Bleek & Sauce Money and appeared on the March 1998 soundtrack to the Ice Cube comedy drama The Player’s Club.

‘What The Game Made Me’ had the same collaborators, appearing on Master P’s I Got The Hook Up soundtrack from No Limit Records. The track samples Don Blackman’s 1982 single ‘Holding You, Loving You‘. Stream all three below.