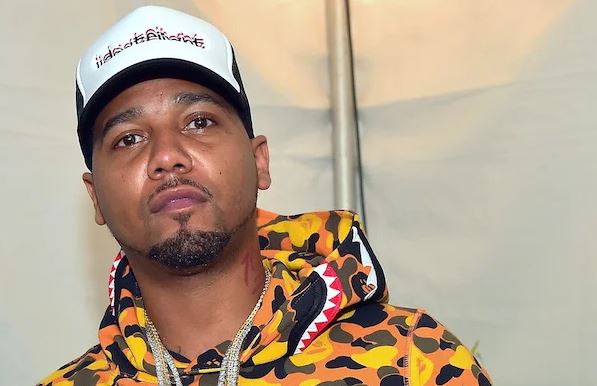 Late in 2018, Juelz Santana was sentenced to 2 years in prison in his airport gun case but if you were just looking at his music output, you might not have known that he went away at all. A few months ago, the rapper released a Free Santana project with guest appearances from Lil Wayne, 2 Chainz, A Boogie Wit Da Hoodie and more.

Late in July, whoever was in charge of Juelz’s account started teasing that he might be back soon with some form a countdown alluding to 10 and 5 days. A little later than expected based off of those posts, Juelz Santana has made it home.

The rapper posted the above picture with the caption “Free at last #ImBack #SantanaFree”. Welcome back!