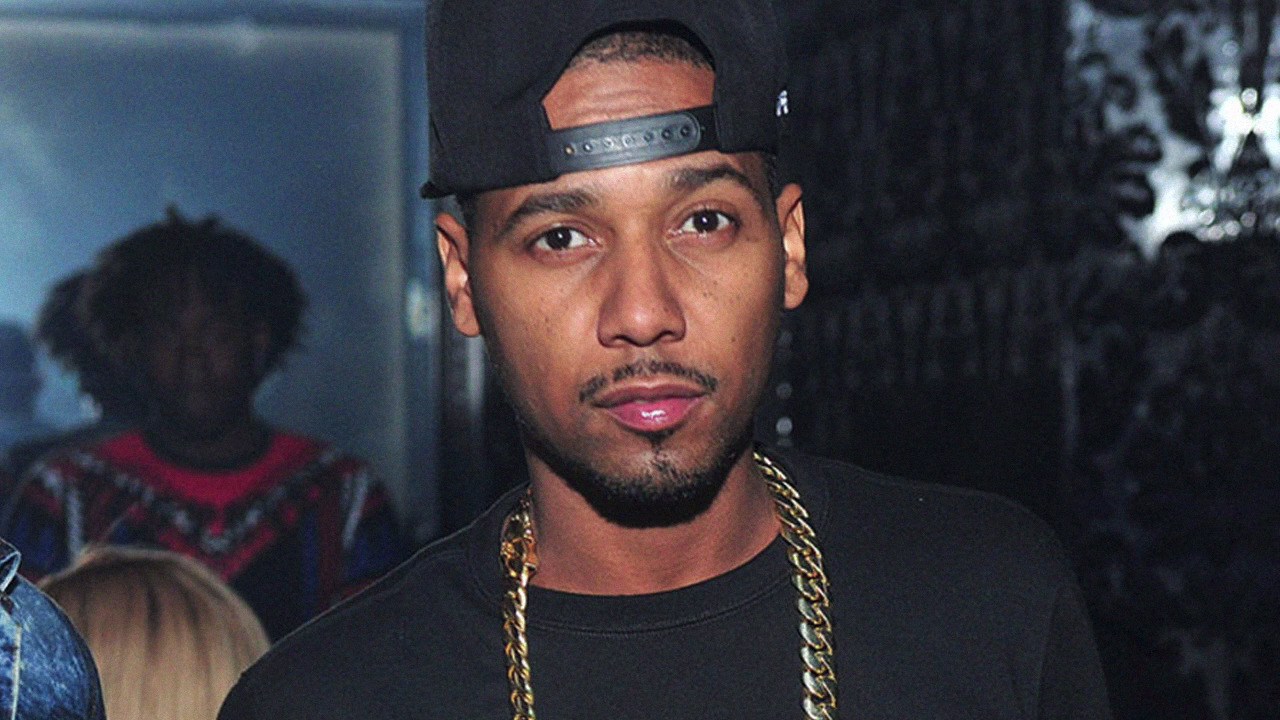 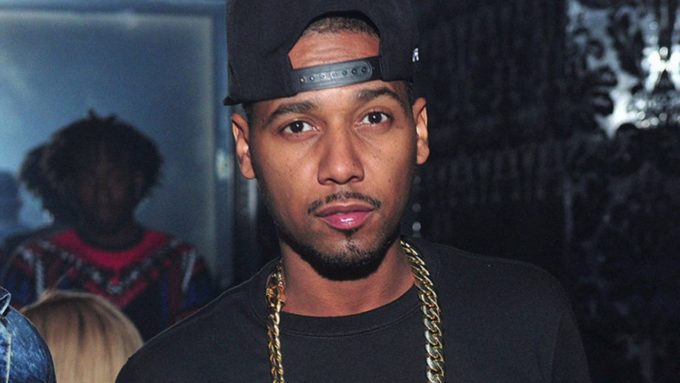 Juelz Santana has been sentenced to 27 months behind prison in his airport drug case. In August, the rapper, real name LaRon Louis James, had pleaded guilty to the charges that he brought a loaded gun to the Newark airport to try and board an aircraft with it.

The sentence was awarded Wednesday morning in Newark, NJ by a judge who also decided that he will be under supervised release for 12 months after he’s completed his time, reports TMZ. His due date of surrender has not been revealed yet.

The incident is from March this year when security staff at New Jersey’s Newark Liberty International Airport found a loaded .38-caliber handgun and unprescribed oxycodone pills in a carry-on bag belonging to him. The Dipset rapper’s plea agreement with the government suggested a sentence between two and about five years in prison so he’s got a pretty fair deal.

Juelz proposed to his his longtime girlfriend Kimbella at a Dipset concert in NYC last month.