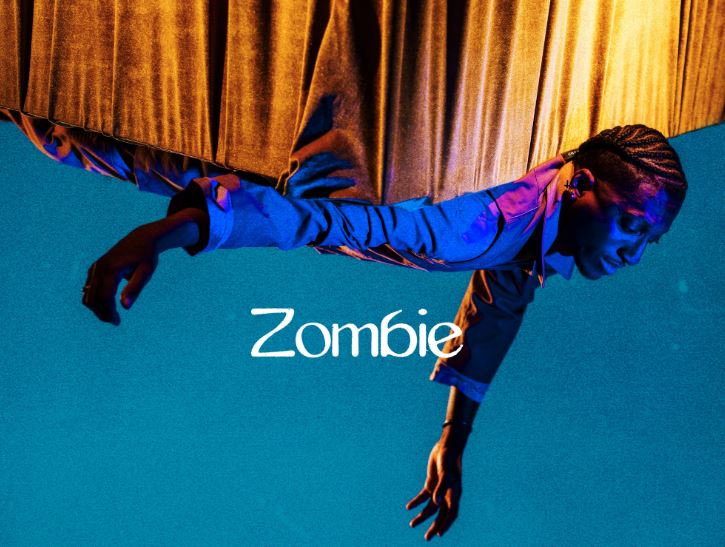 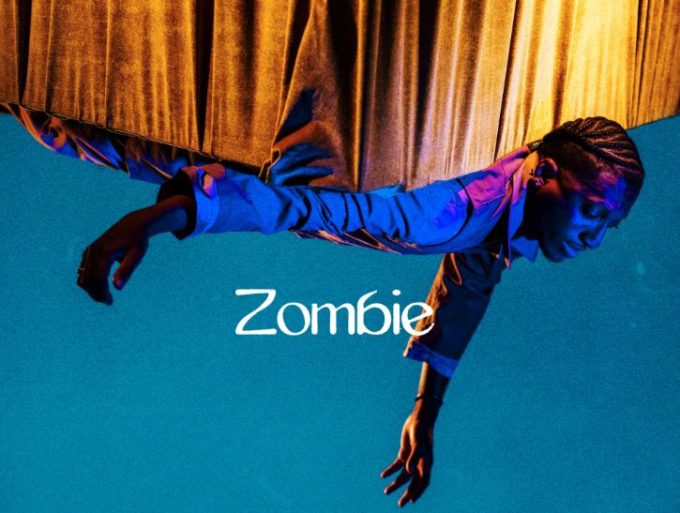 Lecrae has been hard at work on his new album Restoration which we think should impact in the next few weeks.

He has already dropped some solid tracks like ‘Set Me Free‘ feat. YK Osiris, ‘Deep End‘ and the last one, ‘Drown‘ with John Legend. The Houston native is now back with the latest single ‘Zombie’ which comes along with an animated, video game-styled music video.

“I was like a zombie, till I was awakened / Chasin’ all the barbies, tryna get the bacon / Pull up in a new toy, feelin’ like a rude boy / Always acting brazy but my heart feel like a chew toy,” he sings on the smooth chorus. Watch the video below.