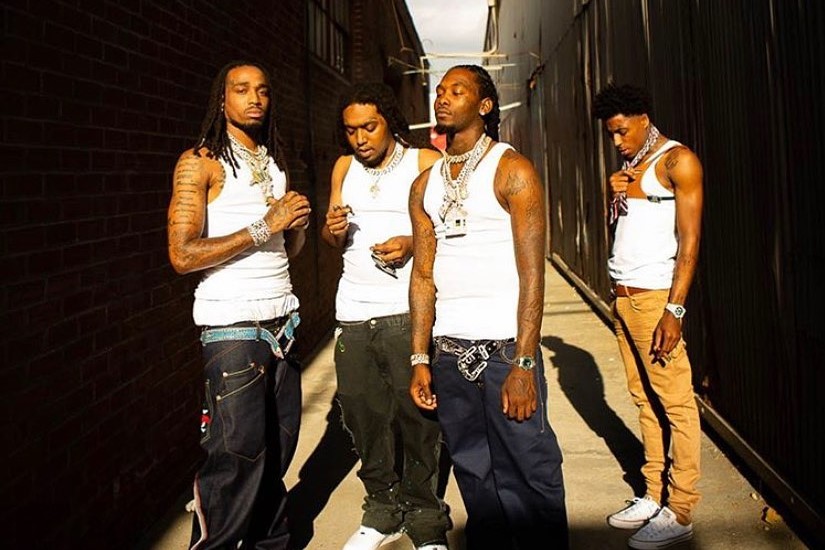 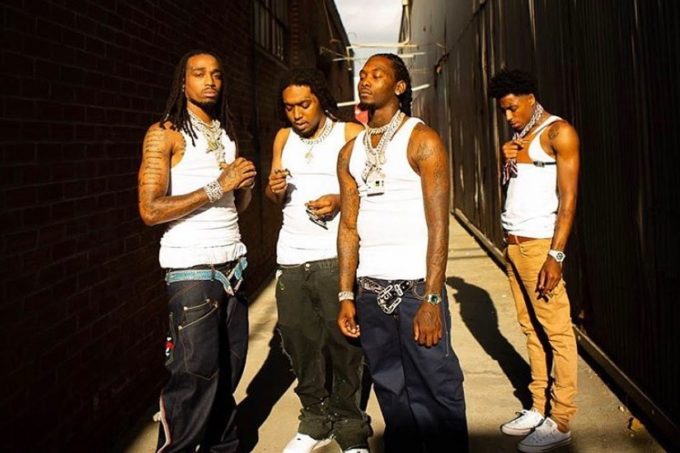 Migos have dropped a few songs this year but nothing has stuck with the audience so far. However, their new single ‘Need It’ with NBA Youngboy is beginning to pick up some momentum on radio.

The trio teased a music video a few weeks ago but after some delay, the final treatment is here for everybody to experience. ‘Need It’ samples the 50 Cent song ‘Get In My Car’, one of the standouts on his sophomore album, The Massacre. The original song was produced by Hi-Tek — the Migos and NBA collaboration has Buddah Bless on the boards.

The fun video features a cameo from Quavo’s girlfriend, Saweetie. Watch it below.