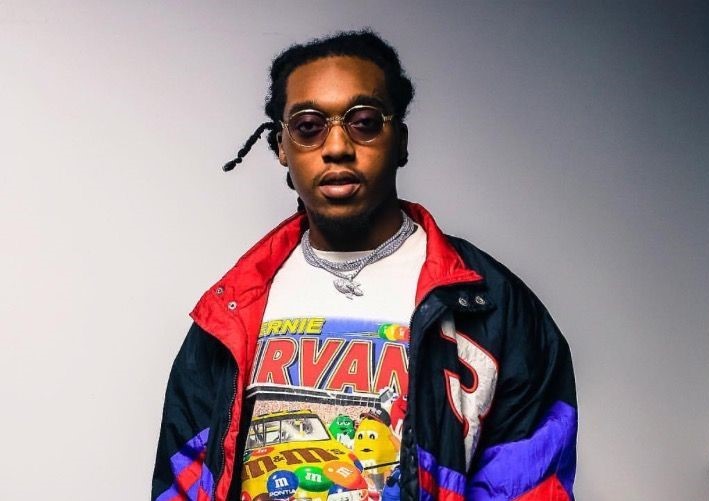 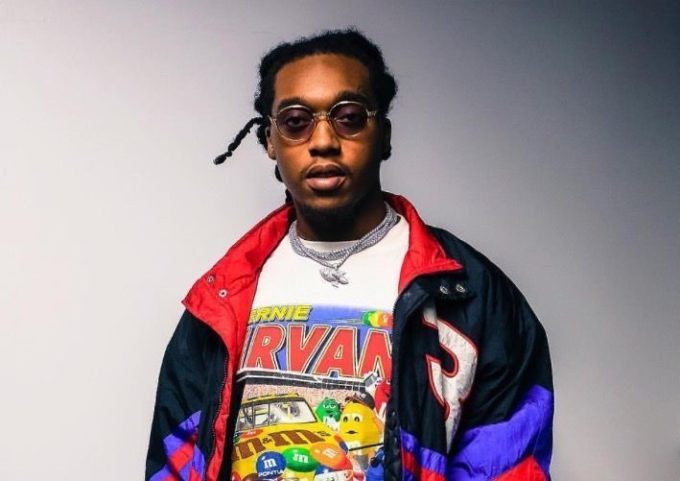 Migos rapper Takeoff has been accused of rape by a woman at a party in L.A. in June.

A new civil lawsuit filed Wednesday morning in Los Angeles Superior Court alleges that the rapper raped her at a party in Encino at DJ Durel’s house. Durel, born Daryl McPherson, is a regular producer and DJ for the group who has contributed to several of their songs.

In the suit, the woman, identified in the court papers only as Jane Doe, claims that after Takeoff offered her marijuana and began a conversation, he showed interest in her which made her uncomfortable. After later running into her and Durel in a stairwell, Takeoff followed the lady into an upstairs bedroom, where he allegedly raped her, the lawsuit says. She claims that she attended the party with the impression that she was meeting Durel for a date, reports LA Times.

A friend drove her to the hospital on same day and the staff observed “physical evidence of forceful rape.” They alerted the Los Angeles Police Department and the woman even filed a complaint about the alleged assault, but reportedly, no charges have been filed in the case. The suit alleges sexual battery, assault and gender violence, among other claims.

“She’s terrified,” said Neama Rahmani, the woman’s attorney. “There’s a significant disparity in wealth and power. He’s a famous artist, he had security, there were weapons on the premises. She is someone who doesn’t have those resources and is also concerned about safety and retaliation. That adds an extra element in a case like this when he’s rich and powerful.”

“I don’t want to disparage law enforcement, but I’ve never seen a case handled like this,” Rahmani said. “It’s been a very drawn-out investigation and not much has been done. I’m hoping that after beginning discovery in this suit, other witnesses will come forward. We’re committed to supporting the criminal investigation, but the time for waiting for LAPD has passed.”

Representatives for Takeoff have not commented on the case yet.